Teen to be charged with rape, attempted murder of 5-year-old girl in North Philadelphia 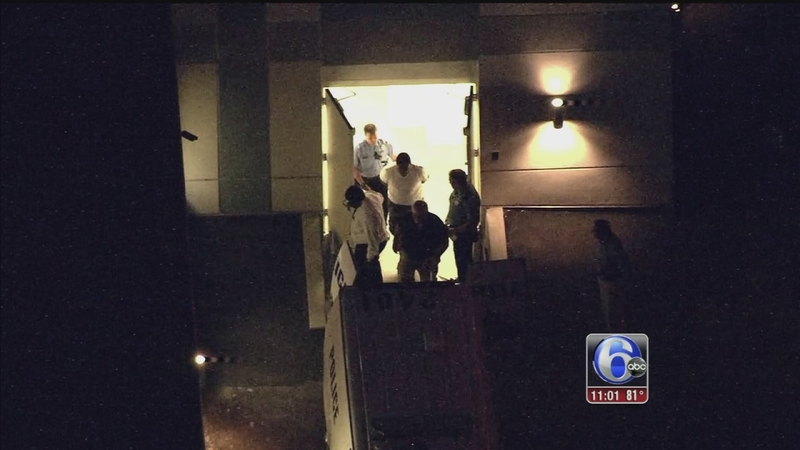 NORTH PHILADELPHIA (WPVI) -- A 15-year-old boy has been taken into custody, and police say he will be charged with the rape and attempted murder of a 5-year-old girl in North Philadelphia.

The charges have been sent to the District Attorney's Office for approval.

Only Chopper 6 was over the scene Monday night as the 15-year-old suspect was loaded onto a police wagon for the trip to police headquarters.

Detectives from the Special Victims Unit took him into custody late Monday and brought him in for questioning.

Police say a stranger broke into the Hopkins' family home on the 2600 block of North Hutchinson Street through a window.

He apparently came across the 5-year-old in the hallway.

The girl told police she did not recognize the man.

The child's mother says she went to bed Monday night and when she awoke Tuesday morning, the girl was not in the house.

She said she found her daughter in the backyard. She had been injured.

"I thought she was dead. She wasn't moving," the mother told Action News last month.

The girl told her mother she woke up during the night and was walking down a hallway when the intruder appeared from behind a closet door, took her by the hand, and led her out into the backyard.

Police say the little girl suffered head fractures and other injuries after being beaten, kicked, and sexually assaulted.

Officers took the girl to St. Christopher's Hospital for Children.

Neighbors were very relieved to hear of the arrest.