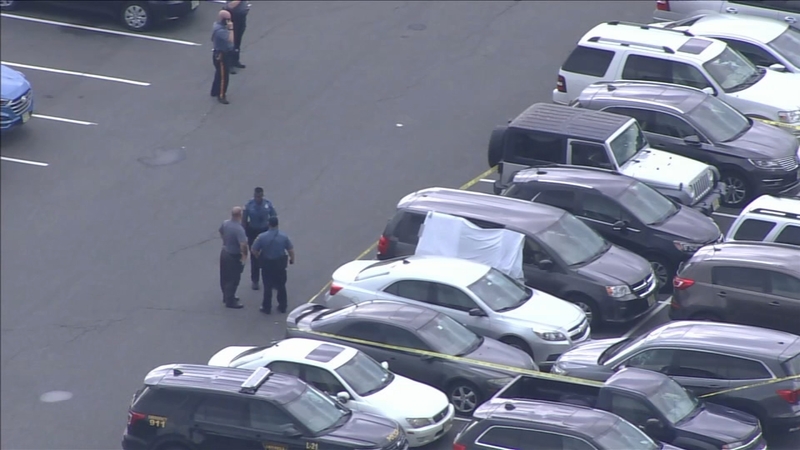 It happened on August 16 around 3:38 p.m. in the parking lot of the Lindenwold PATCO station.

Authorities say they found an unresponsive 22-month-old girl inside a minivan. Crews tried to resuscitate the child but were unsuccessful.

The medical examiner ruled the manner of death to be accidental.