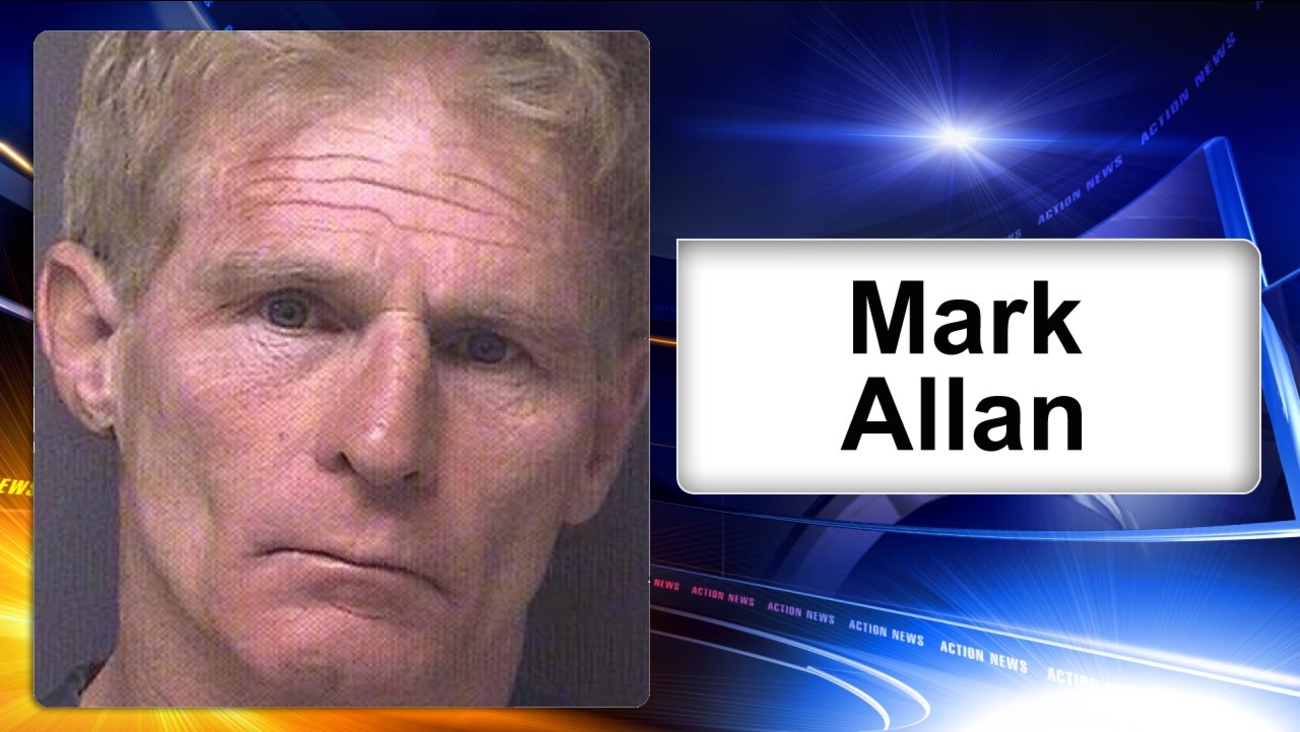 MANAHAWKIN, N.J. (WPVI) -- A judge has sentenced an Ocean County man for trying to lure a child from the Stafford Public Library in Manahawkin.