An HISD parents explains why she is concerned about her child's privacy on Teams.

HOUSTON, Texas -- Some parents want better protection for their children during virtual learning sessions, worrying their kids could meet nefarious hackers during class.

Roman Pena, of Houston, said she saw an influx of messages coming to her son on his virtual learning platform.

She said she saw messages like, "Can you tell me your gender? Boy or girl?" pop up on her son's screen. The photo on the account sending those messages was a stock photo of singer Lana Del Rey.

"I've been raped and molested at the age of six, so everything just comes to mind," Pena said. "As a parent, you're cautious."

Grade schools, high schools and universities are relying on Zoom and competing technologies like Teams to teach remotely and reduce the chance of infection during the pandemic. Schools began opening over the past month with a wide array of in-person, hybrid and online schooling plans. In 2019, during a normal school year, about 80 percent of elementary and secondary schools had opened by the last week of August, according to Pew Research.

Rosa Gonzales, another Houston mom, also said her first-grader received suspicious messages and voicemails, and she, too, feared the worst.

"One of them was very disturbing because it sounded like a man whispering," Gonzales said. "It's very scary because I'm home with them, but imagine if I was not. My son is a first-grader. He's not going to know, and someone could access him immediately."

When our sister station KTRK-TV asked the school district about these incidents, a representative said in a statement that they are aware of the reports of inappropriate communication on Teams and "are conducting a thorough investigation to find parties responsible for the messages."

The district also said it is taking steps to disable certain functions on the platform to prevent further instances of disruptive and inappropriate messages to students. 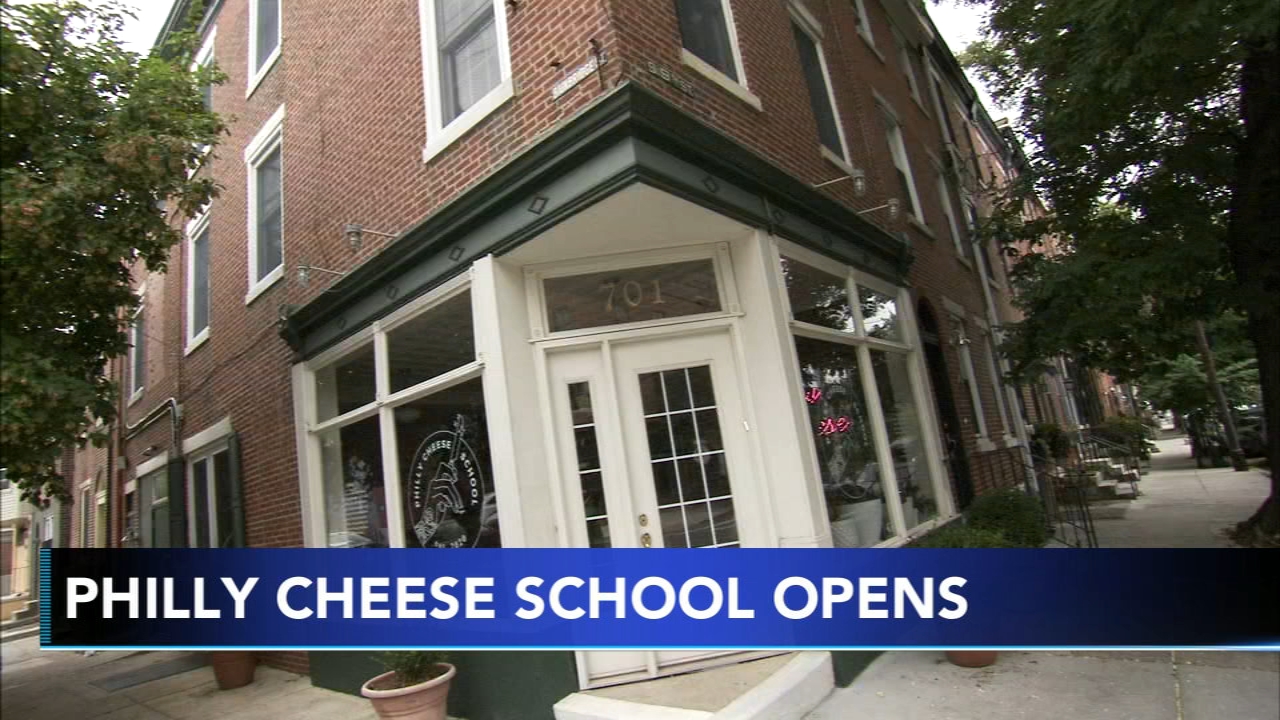 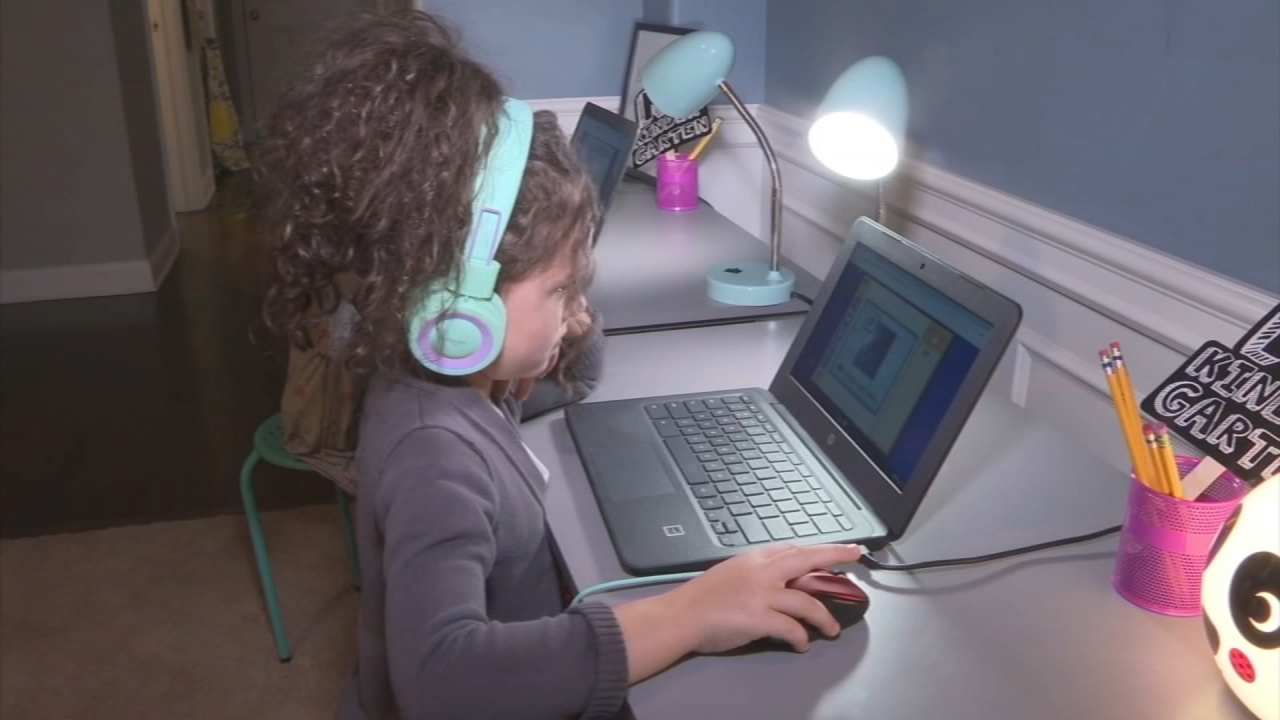 More than 90 Philly schools switching to virtual this week 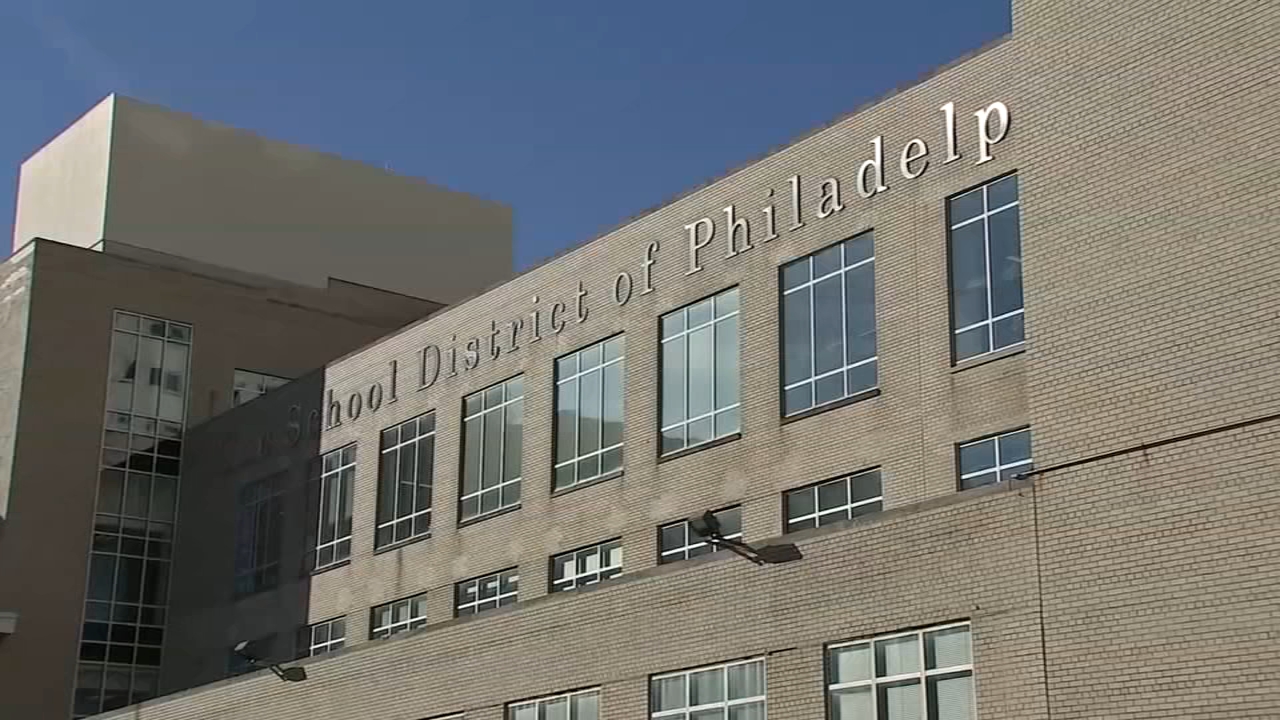 Due to winter weather, Philly public schools will go virtual on Friday 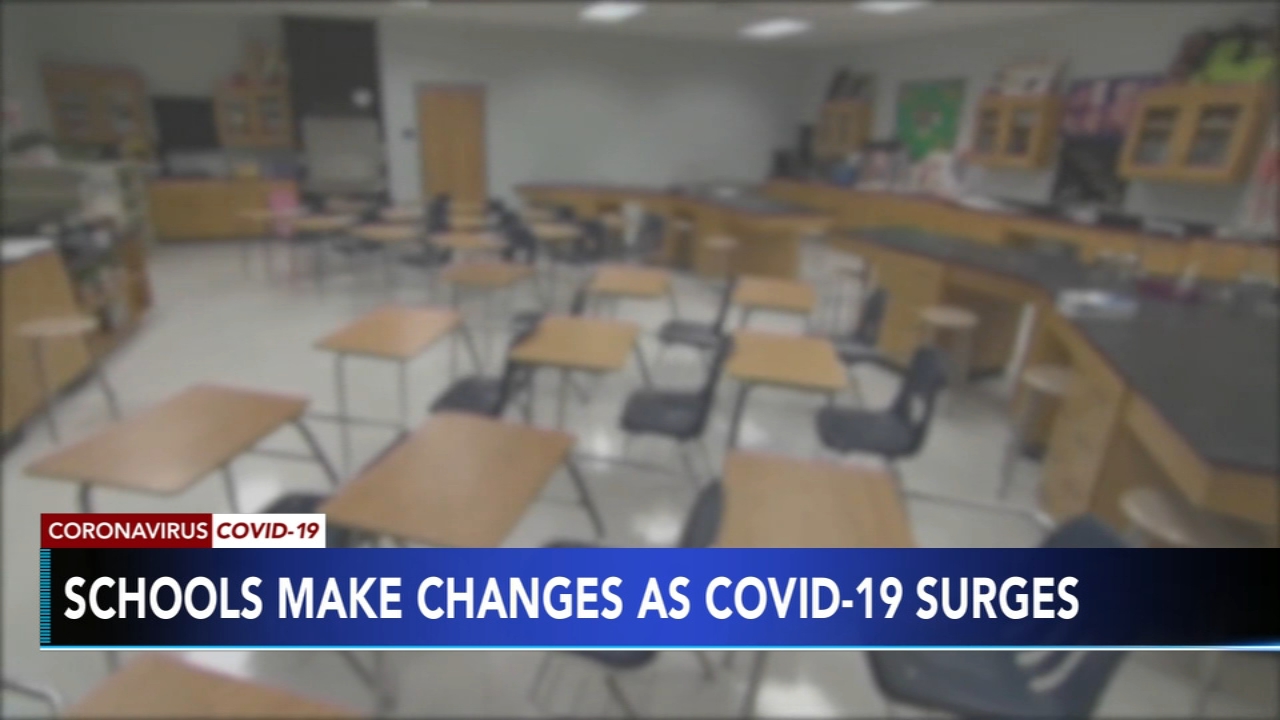