Investigators said the loaded gun was left unsecured and unholstered on a table in a bedroom with the door open and unlocked.
WPVI
By 6abc Digital Staff 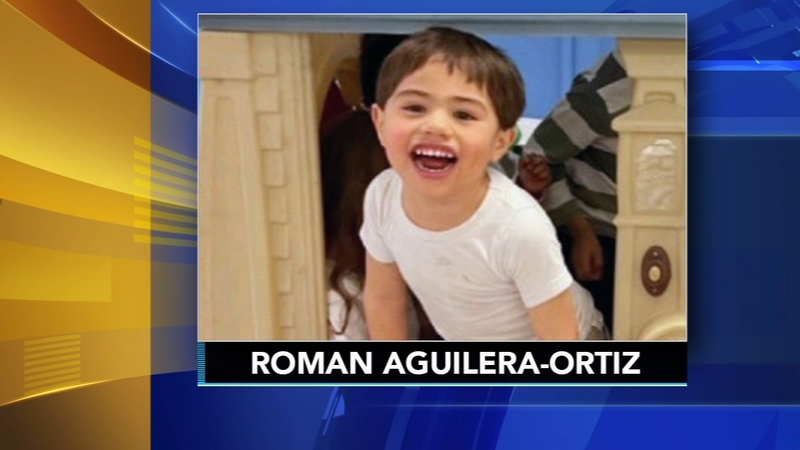 COATESVILLE, Pennsylvania (WPVI) -- Two men have been arrested and charged in connection with the shooting death of a 4-year-old in Coatesville, Chester County. 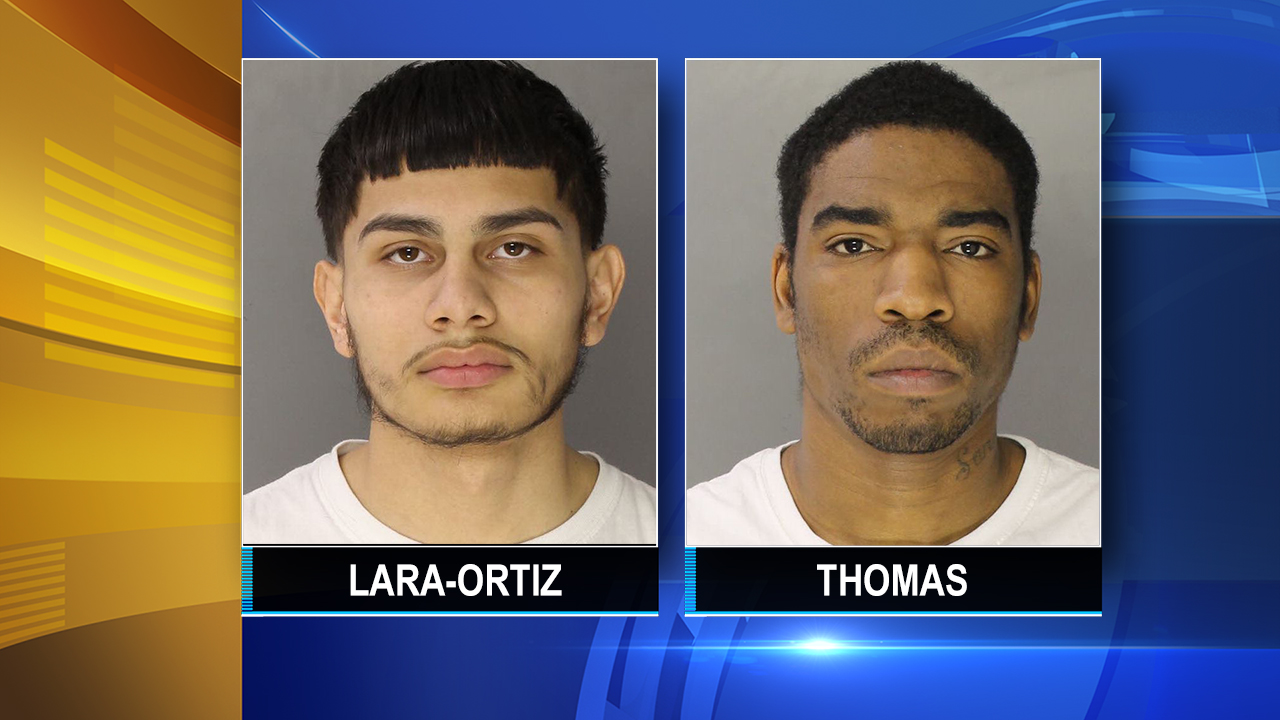 Authorities were called to the 300 block of East Chestnut Street on Feb. 28 for the report of a child with a gunshot wound to the head. Roman Aguilera-Ortiz, 4, was pronounced dead at the scene. 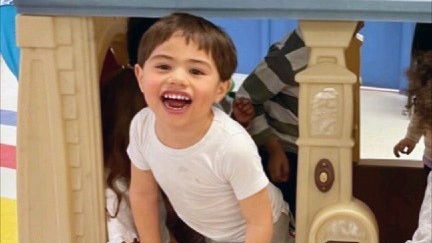 Police found a semi-automatic Glock model 43x pistol lying next to the child on the floor inside Lara-Ortiz's bedroom during a search warrant of the residence.

Lara-Ortiz is the older brother of 4-year-old Roman.

Investigators said Lara-Ortiz left the loaded gun unsecured and unholstered on a table in his bedroom with the door open and unlocked when he left home earlier that day. He was not home at the time of his brother's death.

According to authorities, Lara-Ortiz is charged with involuntary manslaughter, endangering the welfare of a child and other related charges.

Thomas was charged with illegally purchasing and transferring the firearm to Lara-Ortiz, delivery of firearms to a minor, attempted purchases of illegal firearms, and related offenses. Both men are from Coatesville.

"For the safety of everyone, lock up your guns. This heartbreaking and tragic death of an innocent child was 100% preventable, and now a family has to live with the devastating consequences for the rest of their lives. My deepest condolences go out to them," Coatesville City Police Chief Jack Laufer said.