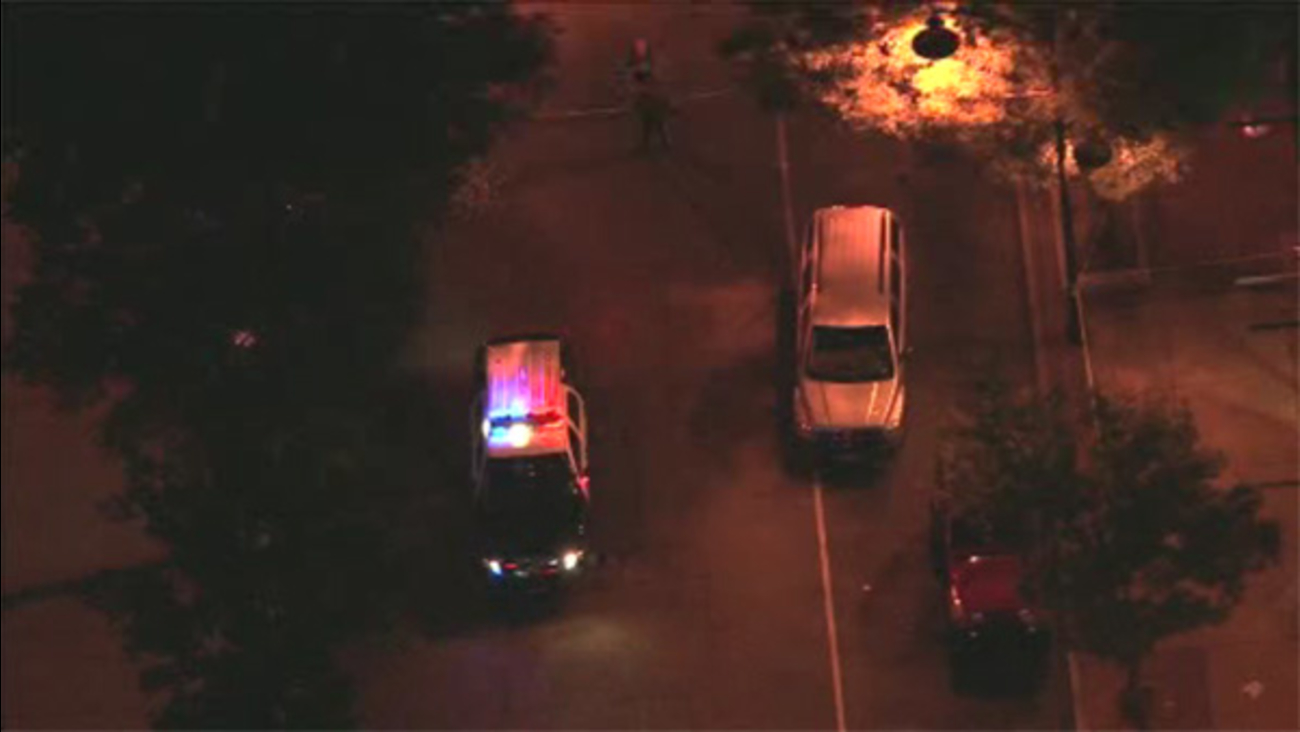 TRENTON, N.J. (WPVI) -- An 11-year-old boy and a 21-year-old female were wounded after gunfire broke out in Trenton.

It happened around 6:45 p.m. Wednesday at Broad and East State streets.

Police arrived to find the victims suffering from gunshot wounds.

The boy suffered a graze wound to the head. The female had a wound to her right leg.

Both were taken to Capital Health Regional Medical Center.

The boy was treated and then released.

Police say it was reported that someone fired from a gold colored vehicle and then fled the scene.

There's no word on what led to the gunfire.