Children wail as schoolhouse destroyed by airstrikes in Syria

DAMASCUS, Syria (WPVI) -- We're getting in new video from Damascus province, where schoolchildren reacted in horror after several heavy airstrikes.

Officials said at least 10 people are dead, and a great many more have been injured.

The Syrian Civil Defense shared the dramatic videos, which show rescuers pulling people out of the rubble in Douma.

Video from the city of Irbin shows children crying in the street as they are forced to flee their school, or face certain danger from oncoming airstrikes. 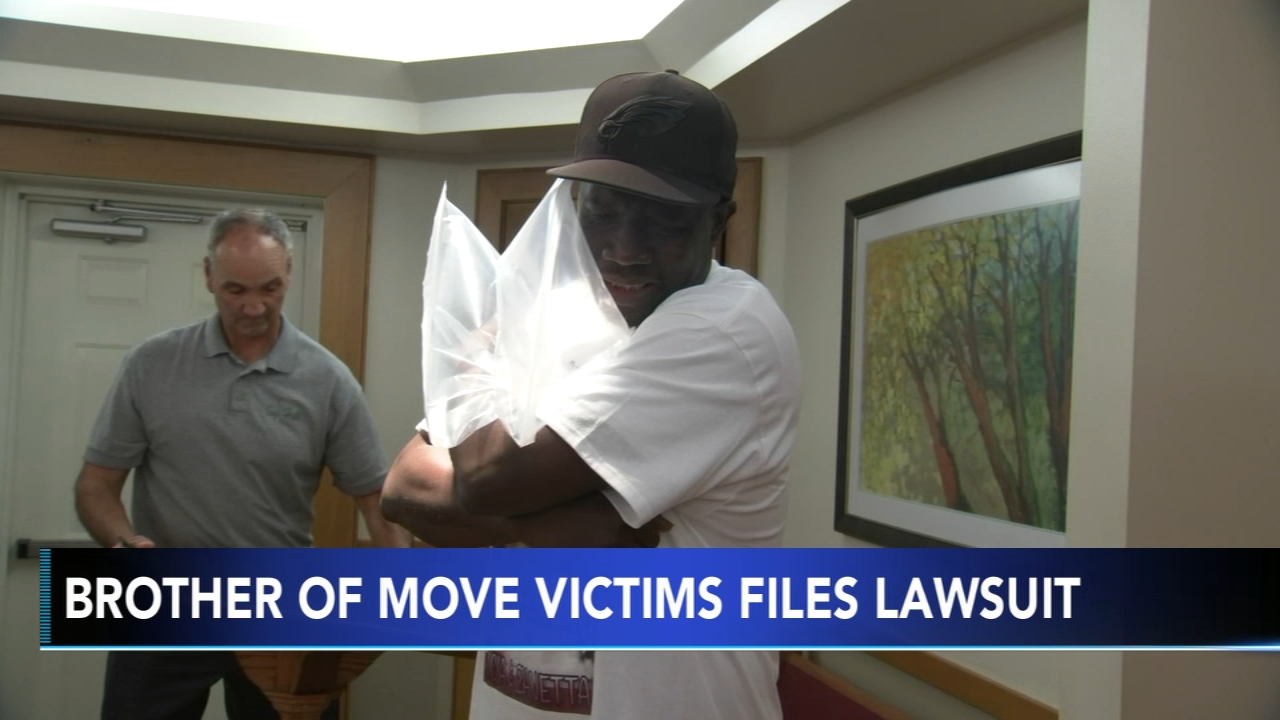 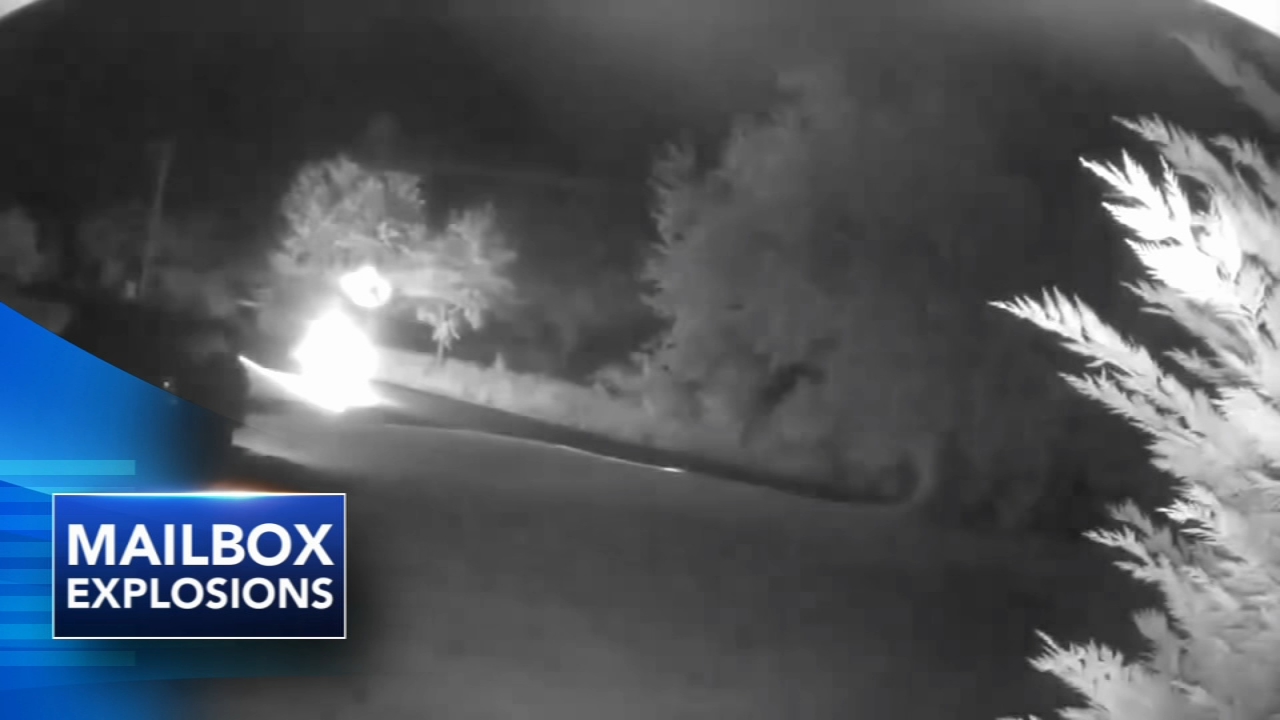 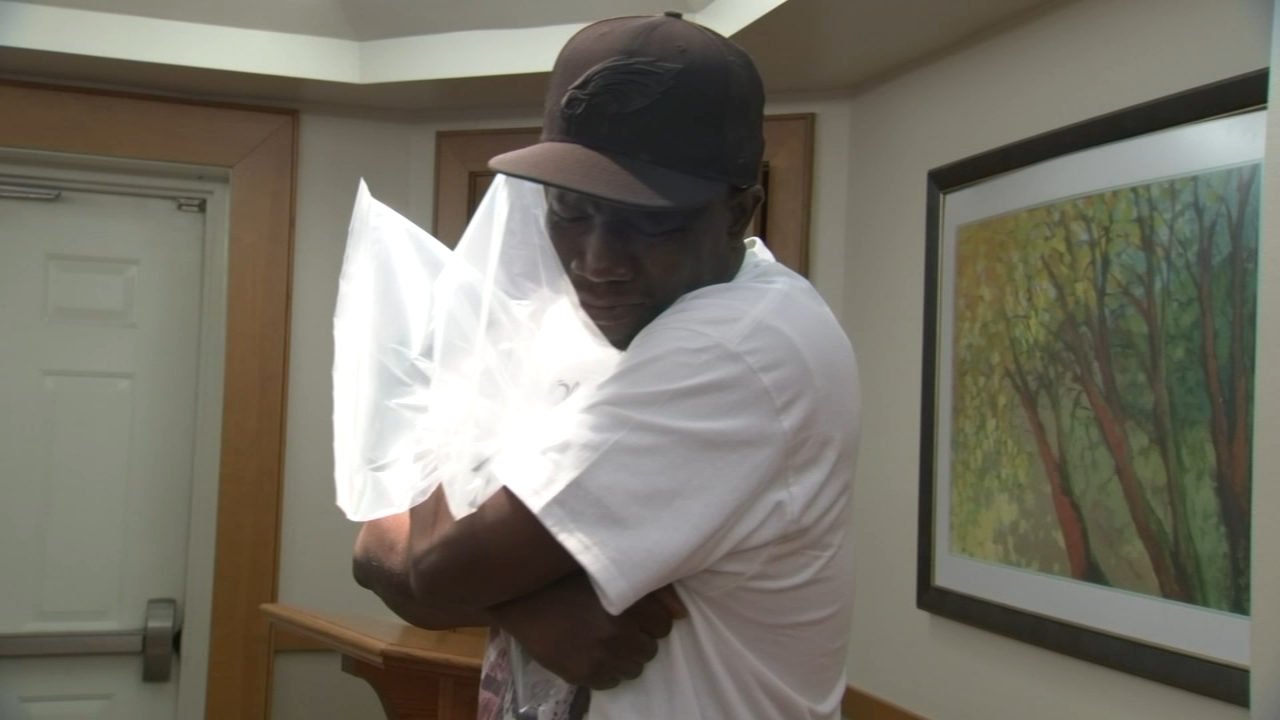