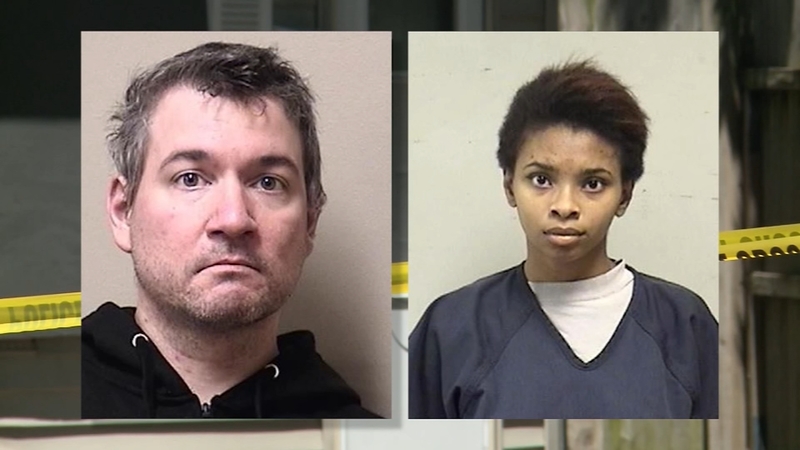 KENOSHA, Wis. -- A Milwaukee teenager is being held on a $1 million bond in the death of a man she says was trafficking her.

Chrystul Kizer is charged with shooting, killing and setting Randall Volar on fire in his Kenosha, Wisconsin home last June.

Supporters of the teen say the man she is accused of killing was wanted for child sex crimes, according to WISN.

The case is now making national headlines after Kizer says she killed Volar in self-defense in a jail house interview with the Washington Post.

"She had been trying to get out of whatever arrangement that they had and he was threatening to kill her," said Kizer supporter, Ben Turk.

However, the judge disagreed, saying it only applies to prostitution or child trafficking cases.

Kenosha County District Attorney Mike Gravely said he believed Kizer went to Volar's house that night with a plan to kill him.

From the start, Gravely said he's been pressured to drop all charges, but argues Volar's murder was premeditated and said Kizer bragged about it after on social media.
"And then during the course of the evening, she texts multiple people talking about how she is planning to do it," he said, "that she has Googled and that it's going to create a splatter."

Volar's house has since been torn down, but the District Attorney said the day they found his body was the same day they were about to charge him with child sex crimes.

"I mean, it's ridiculous that the police knew what was going on there and allowed to continue," said Turk.

"If somebody commits crimes against you, even horrible crimes, you aren't allowed to go and kill them in response," Gravely said.