WPVI
SMYRNA, Del. (WPVI) -- A circus dog that vanished during a Fourth of July performance in Delaware has been found safe and is being returned to its owners.

Delaware State News reports 3-year-old Pierre was found Saturday near the Smyrna park where he disappeared.

Police Cpl. Brian Donner says it's unclear if Pierre was dognapped or just released. Zebrini Family Circus spokeswoman Margaret Valencia says Pierre isn't one to wander, and he wouldn't have been scared off by loud noises or large crowds. 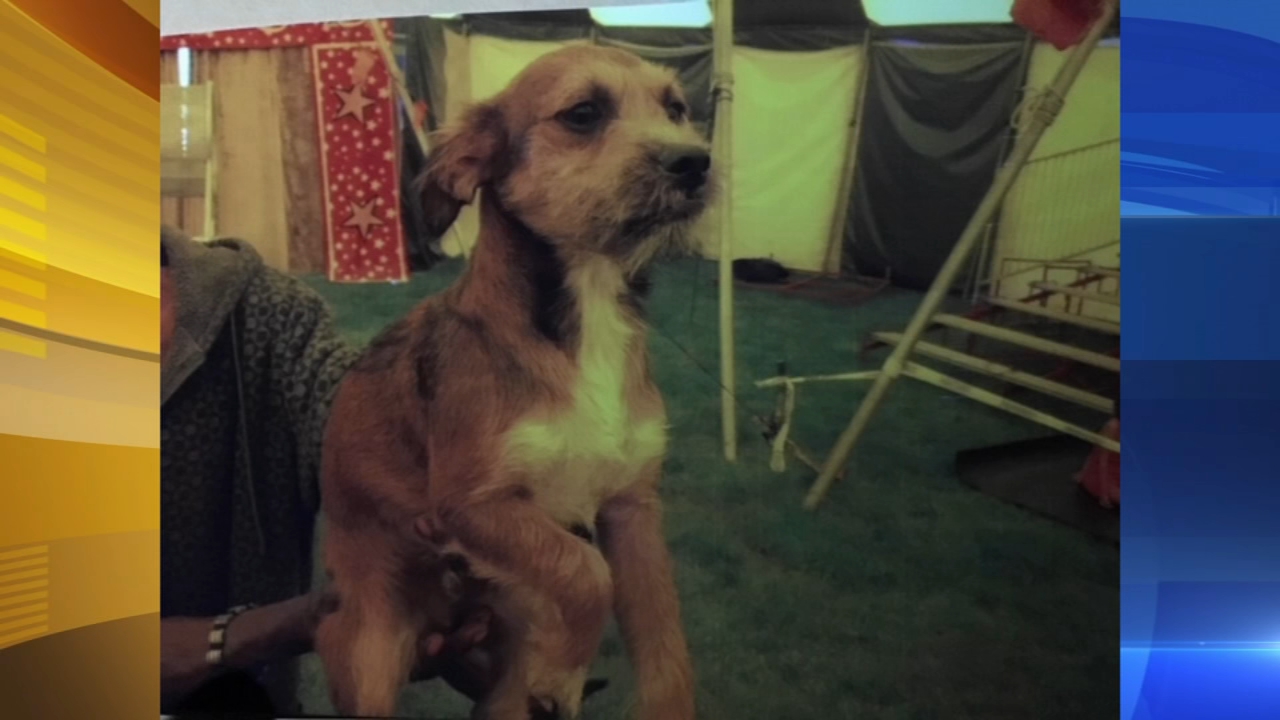 The circus had to move on before Pierre was found; it packed up its 28 humans, two camels, two donkeys, four ponies and nine remaining dogs and headed to Massachusetts. Pierre was headed to reunite with them Monday.

Valencia says this is the first time an animal disappeared from the circus.