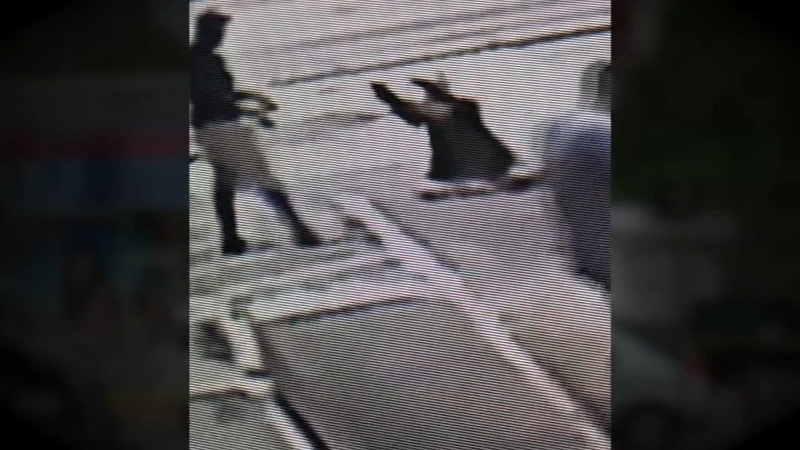 CLEARWATER, Fla. -- A Florida sheriff says that he will not arrest a man who killed a man during an argument over a parking space.

Authorities say that Drejka confronted McGlockton's girlfriend about parking in a handicapped space without a permit. Gualtieri said that McGlockton slammed Drejka to the ground, who then pulled out his gun and shot McGlockton in the chest.

Gualtieri said the incident falls under the state's 'stand your ground' law that allows someone to use deadly force if they believe it necessary to prevent death or great bodily harm. He said his office will forward the case to prosecutors for a final decision.