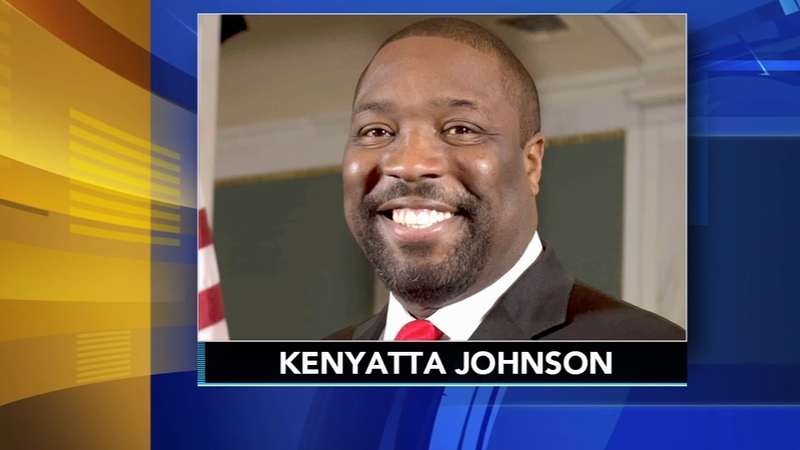 PHILADELPHIA -- A staff member for Philadelphia's solicitor confirmed to Action News on Wednesday that the city has retained outside counsel to represent Councilman Kenyatta Johnson.

Johnson is currently involved in what is only described as an ongoing investigation involving the FBI, according to published reports.

A spokesman for City Solicitor Marcel Pratt said that Fox Rothschild LLP is the firm hired on Johnson's behalf.