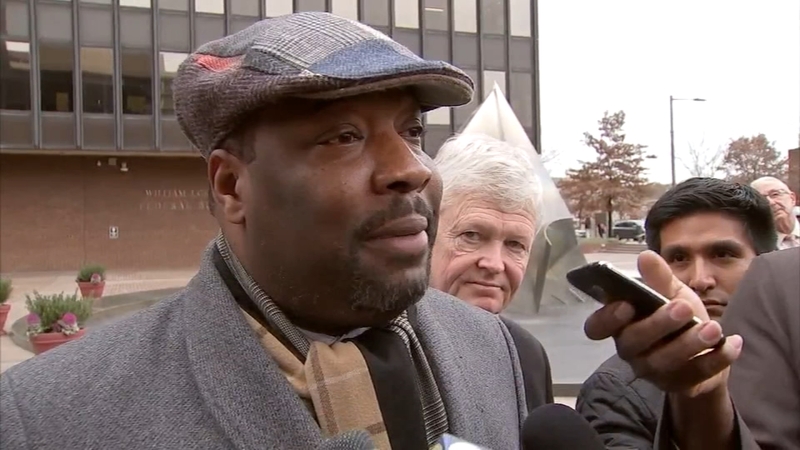 Both entered a plea of not guilty and were released on a $15,000 own recognizance bond.

Johnson was back in council chambers on Thursday, one day after the indictment.

He thanked his colleagues for their support amid what he called "distractions" this week.

Along with Johnson and Chavous, Universal Community Homes Chief Executive Officer and Board President Abdur Rahim Islam, and Shahied Dawan, secretary of Universal's Board, were also named in the indictment.

Prosecutors argue the nonprofit "Universal Companies" offered Chavous work, in return for her husband's help in getting zoning changes to build a theater in 2014.

The FBI said Johnson used his public office for financial gain. They alleged he accepted bribes and said his wife helped to cover it up through her consulting business.

In a statement released Tuesday, Johnson said, "I am the victim of overzealous federal prosecutors who have spent the last five years looking for something to charge me with."