'It's OK to be nosy': Philadelphia police commissioner urges parents to be watchful of their children 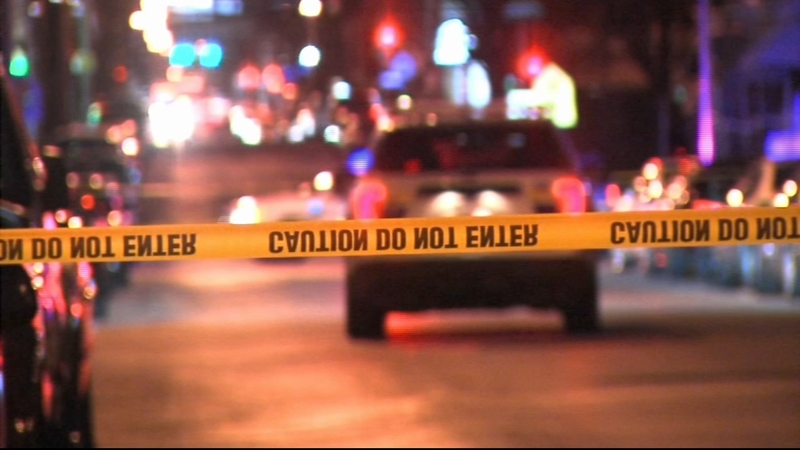 Philadelphia police commissioner urges parents to be watchful of their children

PHILADELPHIA (WPVI) -- As the city continues to search for solutions to address gun violence, Philadelphia Police Commissioner Danielle Outlaw urged parents to keep a watchful eye on their children.

By that, she meant being aware of their children's online activity.

"This is where they live their lives now," Outlaw said. "It's okay to be nosy. So many issues these days with our kids begin on social media and are now ending tragically in person."

This virtual meeting was the second of recently announced bi-weekly meetings in the city's effort to be transparent about the stunning surge of shootings and violence and policy prescriptions to deal with it.

Among the disturbing revelations, Wednesday involved the number of so-called VUFA arrests so far this year.

Outlaw says there have already been 700 arrests involving people found in possession of an unlicensed firearm, and many of them are young people.

"This number continues to trend up year over year. Our young people are continuing to turn to guns at an alarming rate," she said.

City leaders also outlined a string of long-term proposals to end the cycle of violence, from a faith-based action plan to targeted investment grants in low-income communities.

The concern of many city residents revolved around the need for short-term action to, at least, minimize the shootings and other violent crimes.

Nakisha Billa, whose 21-year-old son Dominic was killed in the food court of Philadelphia Mills Mall this week, says she doesn't want anyone else to live through the nightmare she and her family are grieving through.

"Every day you turn on the news, or on social media, you're watching posts with guns, of these young guys, just losing their lives over nothing," said Billa.