WPVI
PHILADELPHIA (WPVI) -- Illegal dumping is defined as the act of dumping substantial waste, furniture, construction debris, tires or just trash on vacant land along a street or under a bridge.

It is something that requires a large cleanup effort and maybe the use of heavy machinery.

The Kenney Administration has recently ramped up efforts to combat illegal dumping.

Officials said in the last five months the city has processed 175 complains about illegal dumping.

District Attorney Larry Krasner announced his office has prosecuted 5 cases since the beginning of 2019 and is working 9 more active cases.

Video clips from new surveillance cameras set up to help spot illegal dumping were also released at the news conference.

Officials are asking for the public's help in trying to identify any individuals seen on screen. 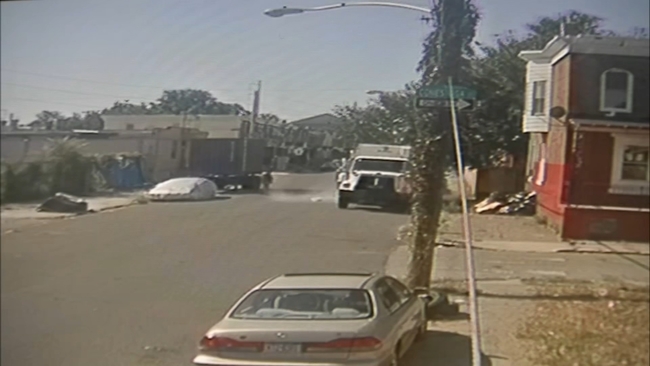 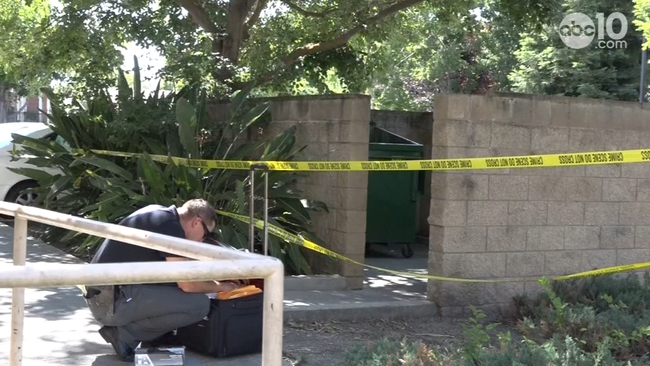 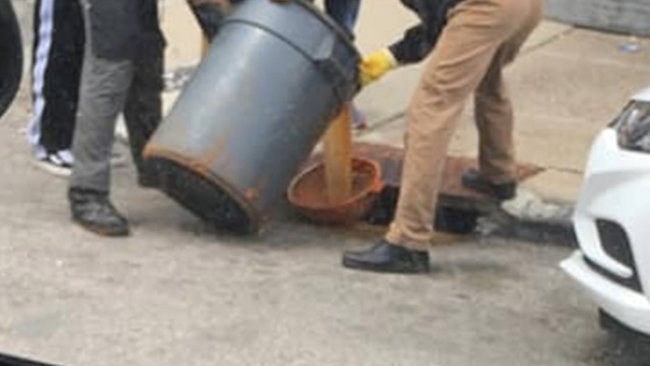