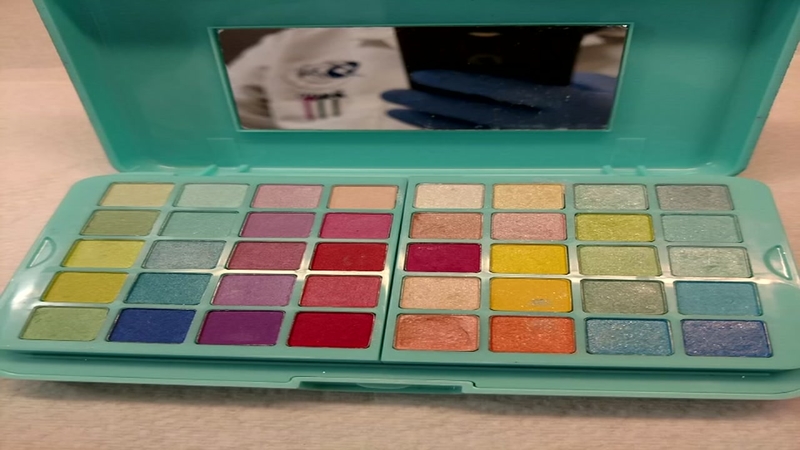 Retailer Claire's is pulling certain brands of children's makeup due to cancer-causing substances.

The company has pulled 17 products from shelves over asbestos concerns.

The issue came up thanks to a Rhode Island woman who was worried about the ingredients in her 6-year-old daughter's glitter makeup kit.

Kristi Warner mailed the makeup to an independent lab in North Carolina.

Test results revealed tremolite asbestos. Exposure to asbestos has been linked to mesothelioma, which is fatal.

"I physically sank. I ended up sitting on the ground, just trying to wrap my head around how something like that could end up in our home," Warner said.

Claire's pulled the makeup and released a statement, saying they'll be conducting an immediate investigation into the alleged issues.

The impacted products, according to ABC affiliate WJAR, include: