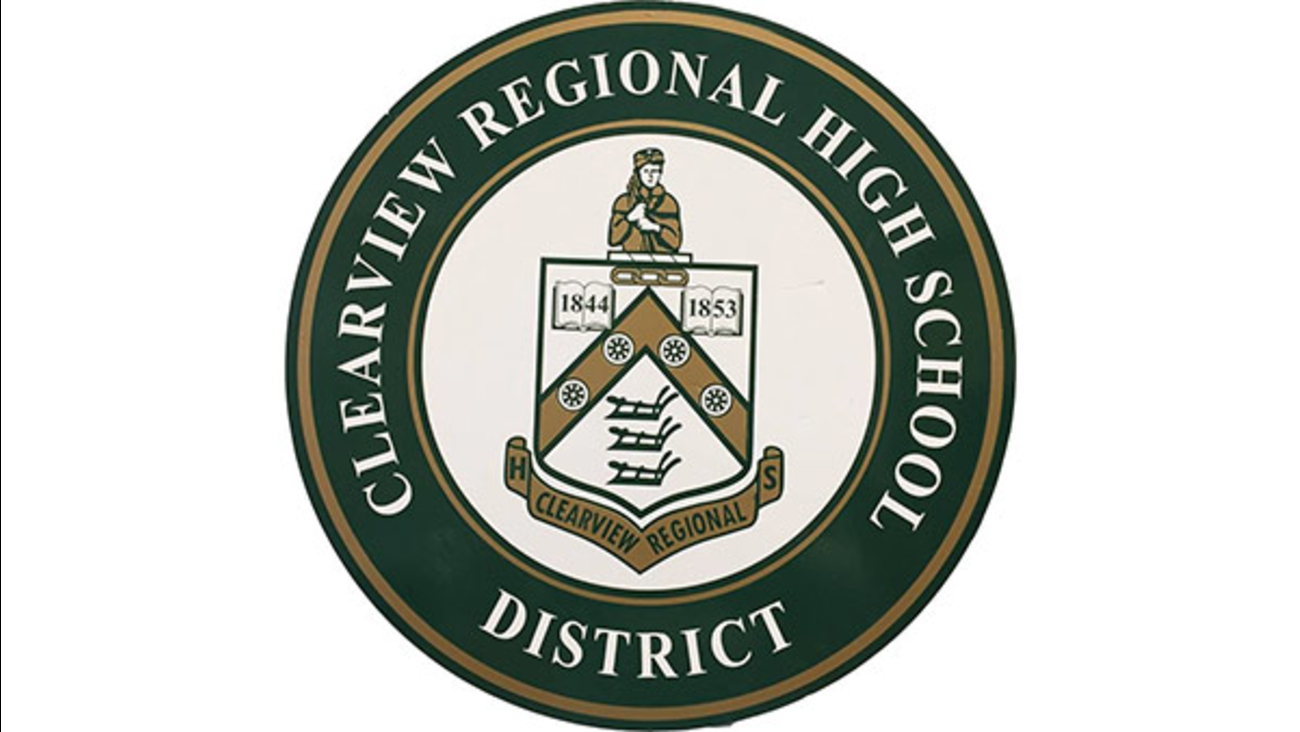 MULLICA HILL, New Jersey (WPVI) -- A Gloucester County, New Jersey mother is holding onto hope that the Clearview Regional High School Board of Education approves a girls' golf team ahead of the spring 2020 season. She says it's been a work in progress for the last 18 months.

Stephanie Dickinson's 17-year-old daughter, Annalyse, has been playing golf since she's been a young kid.

"Playing golf gives me a sense of accomplishment, like it's truly an individual sport," said Annalyse.

In 2018, she decided to try out for the co-ed team at Clearview, but the competition was never the right fit.

"It wasn't, you know, necessarily a great experience for her being the only girl out there, competing against boys, some much older than her. She was starting to become a little discouraged," said Stephanie.

Annalyse, who was among the few girls, and at times, the only girl on the Clearview team, had some obstacles that some co-ed teams might face if you're the only girl. Obstacles that Stephanie calls an "isolating experience."

"She didn't even have a place to change for golf because the boys were all changing in one area and she obviously could not do that, so it just kind of was like an isolating experience for her. Not that the boys weren't supportive of it, but it was, she was kind of a bit of an outcast. She has to tee off at a different spot, so she's always last. Um, kind of just out there on her own, solo, not really feeling that team spirit," said Stephanie.

After talking with friends and coaches, Annalyse would soon learn there that there was a huge boom within the girls' golf community, and it was happening right around her.

Annalyse met Brad Hare, who owns Golf U, during a tournament her freshman year in 2018.

"Last year we had 132 girls and over 30 different high schools represented," Hare said.

"When she went to Brad's facility and walked out of there and said, 'Mom, there's like 30 girls playing golf.' We just had no idea," Stephanie said.

So Annalyse said "why not me" and set out to bring a team to her high school.

Annalyse, with help from her mother, put a proposal together and got it in the hands of the school's athletic director, Michael Vicente, in September of 2018.

To get the team started, Stephanie and Annalyse first had to show there was interest.

"When we first submitted the proposal in 2008, (Michael) said to us, 'You need to get 12 girls to sign a petition before I can move it forward. And we did that. And then, over the course of the next couple of months word just kept spreading and spreading, now we got the 30."

But there have been some hurdles.

In April 2019, Stephanie says she attended a board meeting where she says news of the girls' team was unknown to some members. She said she was shocked.

During the April meeting, Stephanie says many things were discussed, including, how many girls were interested in playing, where would they play, how would they get to the matches and who would coach the team.

When it came to coaching, Stephanie suggested using the boys' assistant coach until a permanent was found. Stephanie also suggested to the Board that the girls and boys could share a bus to matches, with only 12 boys on the team.

"I know one of the issues was playing at Pitman Golf Course, there just wasn't enough room to have the girls there. The boys' golf coach, Dan Lafferty, just moved the boys to Westwood Golf Course, which is in Woodbury," said Stephanie, who says the course change was in part to help with the new girls' team.

In January 2020, Lafferty led an interest meeting at the school for students ahead of a January 23 school board meeting.

During the school board meeting, which Stephanie did not attend, the Board tabled the vote on the girls' team until their next meeting on February 27.

It's a decision that had some wondering if a team would be ready to start the season.

"I mean I think that they need to step up at this point, and approve it and get this team out there because we do have the course, we do have the transportation, the only thing I think we need is a coach," said Stephanie.

Action News did reach out to the Clearview Regional School District regarding this issue. They released a statement:

"The Board of Education did not take a final vote at the January 23 meeting. The next Board meeting is February 27. For general information, when a governing body tables any decision it's typically an effort to secure additional information so that a fully-informed decision can be made at a subsequent meeting. While it is not common practice to discuss items that were tabled outside of the meeting, I will provide some context for you. There were a few outstanding questions that needed to be answered prior to making a final decision. Some of the variables include: verification of interest (and experience) to ensure we could adequately staff a team, secure a course location if a second team was approved (our current course cannot accommodate a second team), confirmation from other districts regarding the development of a schedule, financials, etc. This item will be on the agenda at the February meeting."