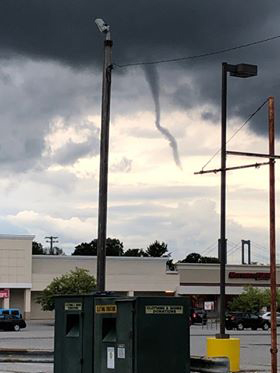 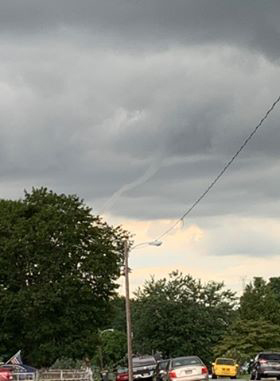 This is a cold air funnel https://t.co/aa9PtNR2T4

According to the National Weather Service, cold air funnels form beneath showers or weak thunderstorms when the air aloft is especially cold.

The funnels are most common in the fall and spring when the sun is able to heat up the lower levels of the atmosphere, causing convection to bubble up and form showers, but temperatures around 15,000 to 20,000 feet above the ground are quite cold.

Cold air funnels are usually harmless, but on rare occasions they can touch down and cause EF-0 level tornado damage.
Report a correction or typo
More Videos
From CNN Newsource affiliates
TOP STORIES 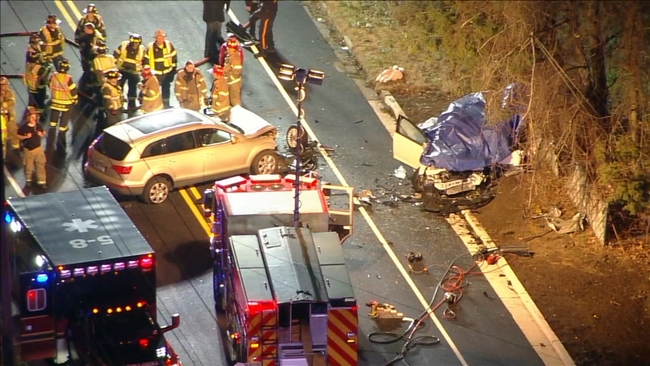