EXCLUSIVE: Parents speak out after girl, 8, stabbed in head 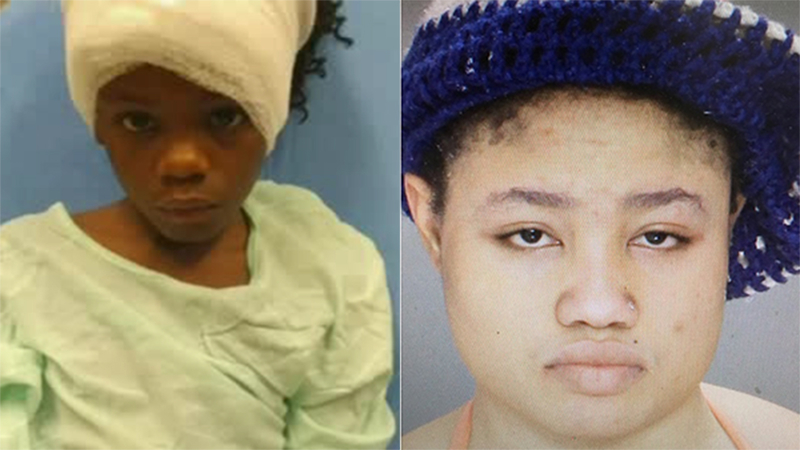 EXCLUSIVE: Parents speak out after girl, 8, stabbed in head

Police say a neighbor armed with a butcher knife, 21-year-old Majeah Bashir, is responsible for the attack. 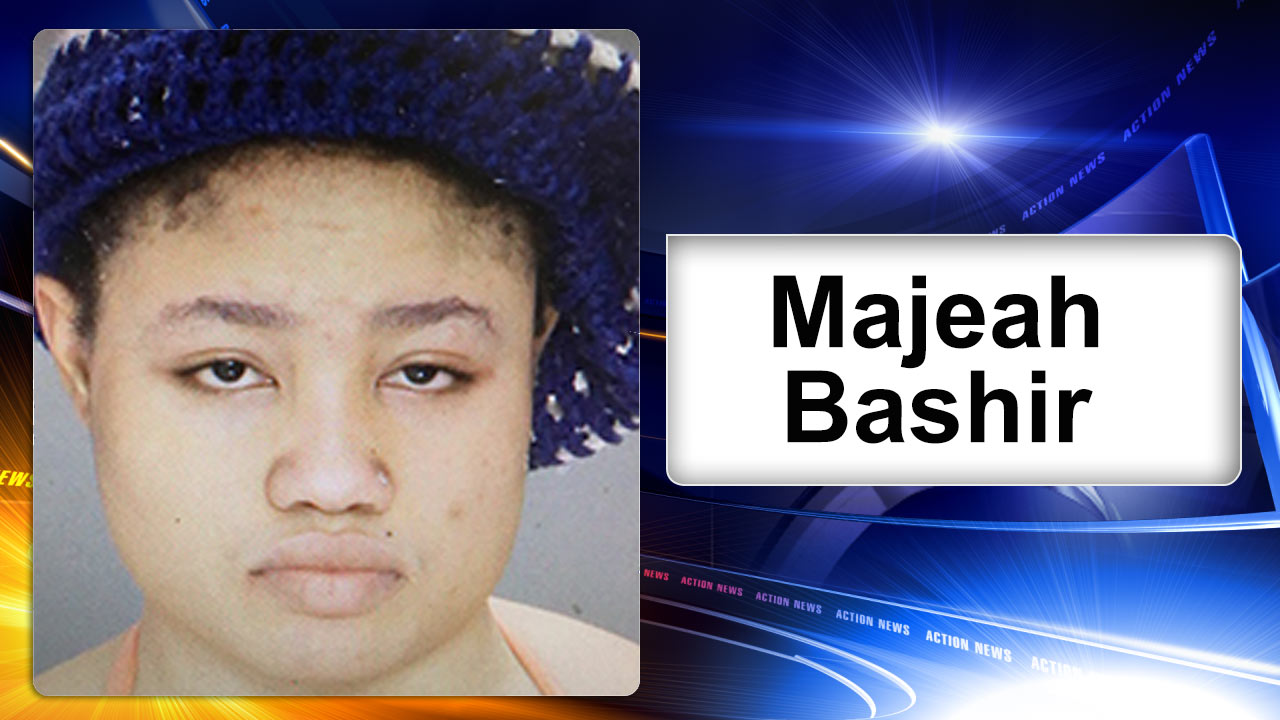 "She was standing right in front of the door with a knife in her hand," said Deegon.

Horrifed, Deegon says he quickly took his shirt off and wrapped it around his daughter's bleeding head as he waited for the police to arrive.

"I don't even know how to describe it because it's not easy to see your little child with blood shooting like that," said Deegon.

After being rushed to Children's Hospital in Philadelphia, doctors had to place a number of stitches on the child's head to save her life.

Police say Bashir told them she stabbed the 8-year-old because she was not happy with the child's babysitting skills. But the victim's mother says she was too young to be babysitting anyone.

Neighbors say police have been called to the suspect's home so many times, they practically live there. And recently they say she was chasing her boyfriend down the street with a hammer in the middle of a snowstorm.