Young adults are not immune from colorectal cancer

Doctors are seeing more colorectal cancer diagnoses in younger adults, a trend that has experts raising the red flag to encourage more awareness.

It's happening in the United States, Canada and Europe. And it's triggered a call for more awareness of the disease.

A Bucks County woman is really pushing that message.

For nearly three years, Jennifer O'Farrell had G-I symptoms that came and went, such as blood in her stool.

But her family doctor didn't think they were serious.

"I was told several times they really felt like it was a hemorrhoid issue. And I was also told by insurance that i was too young to be able to get a colonoscopy," says O'Farrell.

Because she was just 45, and her symptoms didn't seem serious, O'Farrell was also told she'd have to pay for the test - about $2,000.

She finally got the OK for the colonoscopy.

"I was stage 4 colon cancer," recalls Jennifer. "Your mortality becomes a reality so fast when you have a diagnosis like that."

"I think you're never too young to get it," says Dr. Sanjay Reddy, an oncologic surgeon at Fox Chase Cancer Center.

Dr. Reddy says because colonoscopies don't start for most people till age 50, younger adults must be more alert for symptoms like abdominal pain or unexplained weight loss.

The Colon Cancer Alliance says 11 percent of diagnoses are now under age 50 - the only age group where rates are rising.

Her treatment at Fox Chase was complicated by the discovery of cancer on her liver.

But she says Dr. Reddy, her surgeon, and oncologist Dr. Michael Hall, had an aggressive five-month plan.

"All total, I have had 12 rounds of chemo and a liver resection and colon resection," she says.

"I always tell patients, just put your head down, and barrel through. And by the end of it, it'll be done," he advises.

"I am cancer-free, thanks to the masterminds at Fox Chase," says Jennifer.

She is being monitored every three months, but she's working full time, planning for vacations, and urging everyone to speak up for themselves.

And she says don't delay care, even now in the pandemic. 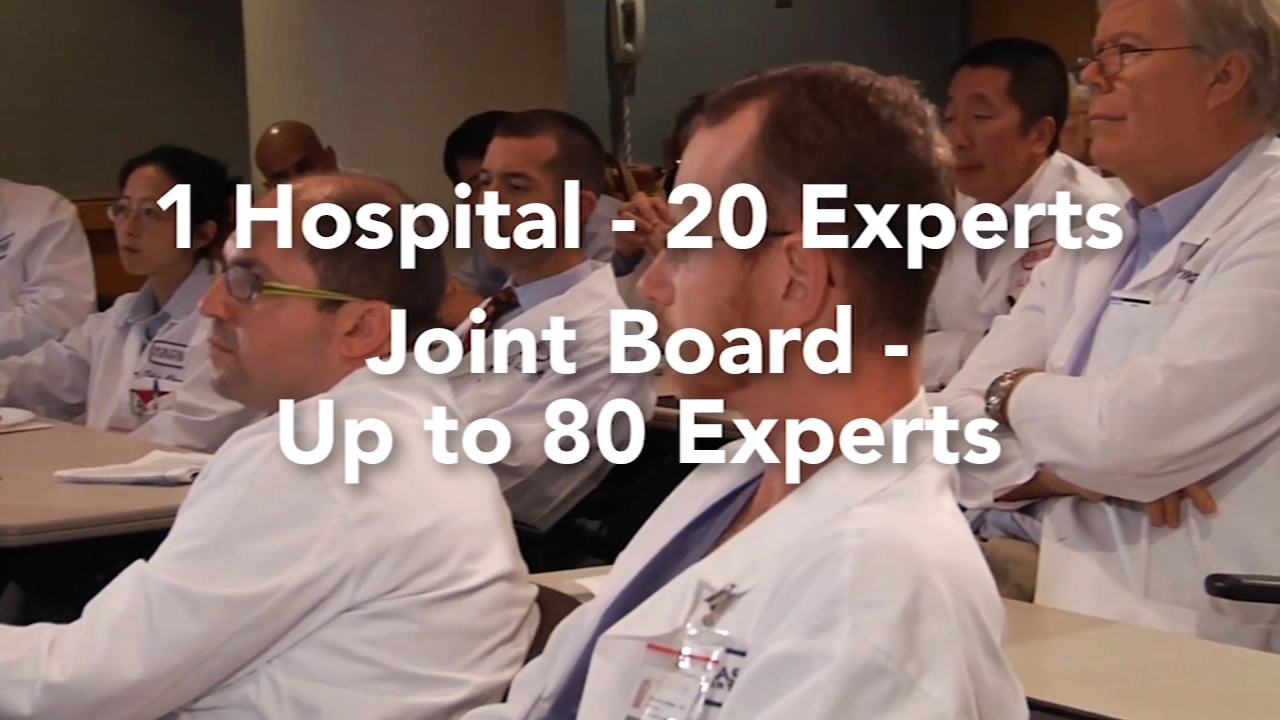 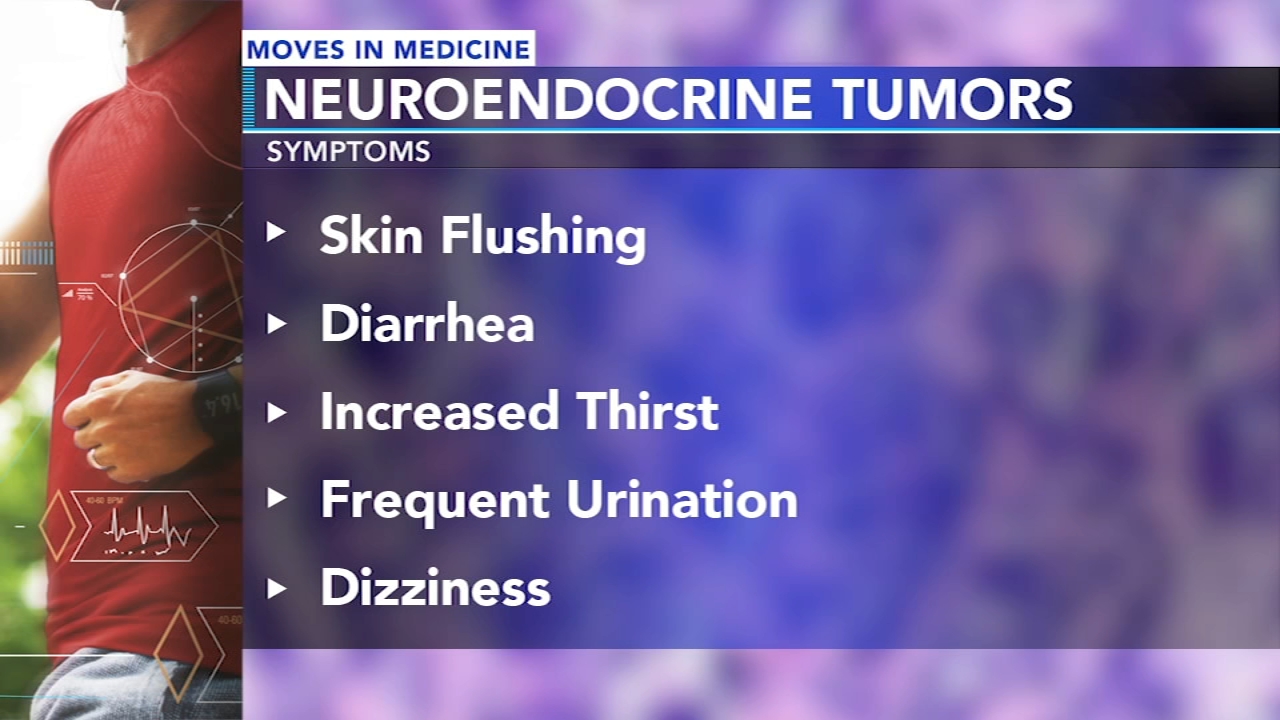 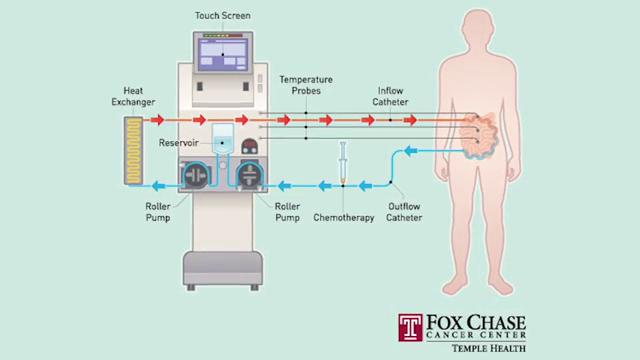 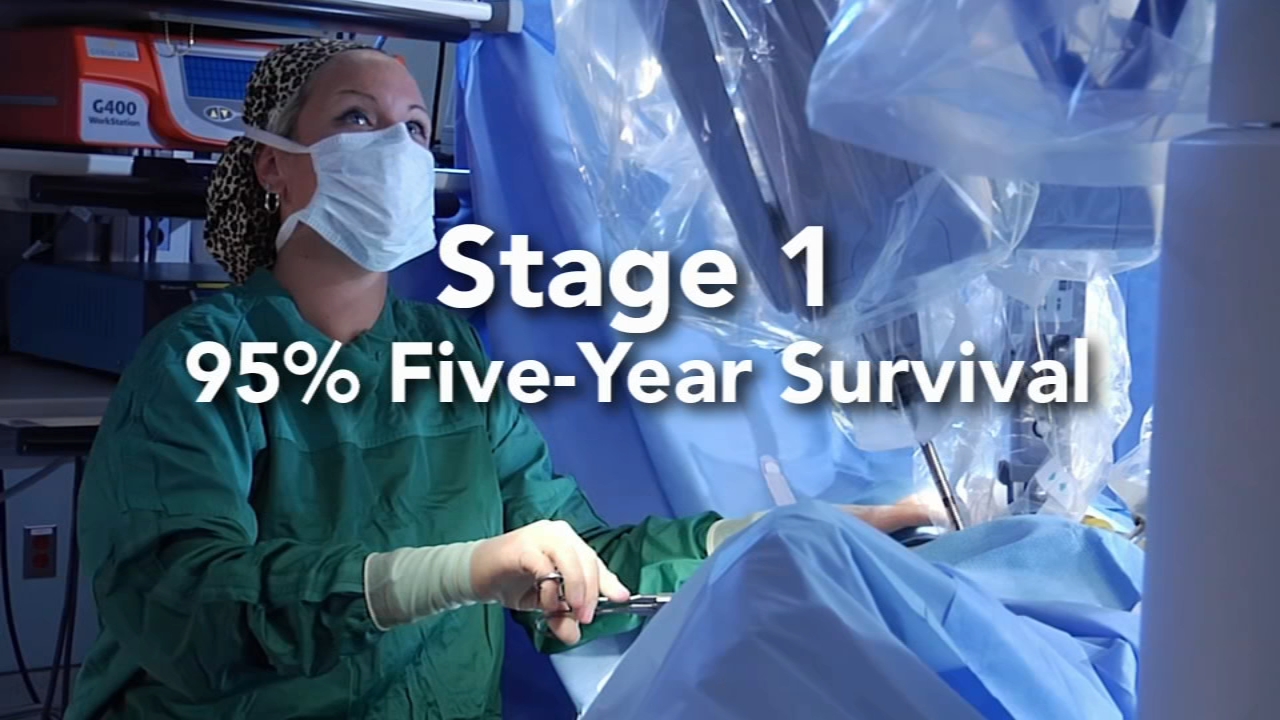