Center City Philadelphia doorman delivers smiles to all who pass

WPVI
By Trish Hartman
CENTER CITY (WPVI) -- Oleg Cassini McKune likes to say something to every person who passes him by on 15th Street in Center City.

Oleg is a doorman/concierge/security guard at the Avenir apartment building. He's well known by residents and by passersby.

"Every morning I come by and he has something nice to say with a big smile," said Patti O'Connor. "And he just makes my morning."

Oleg said he has worked as a doorman for various companies over the years, but he said he really stepped up his game when he witnessed a fight this past spring, during which a teen punched a police officer.

"My thing was basically try to change the atmosphere," said Oleg. "Now it has gotten to the point where if they are congregating in front of the door and I say 'Fellas' they will move to the side, because I've been interacting with them every day."

Oleg said he has many jobs at the building, but his favorite part is the people. Proof that a smile and a kind word can go a long way.

"I can come down and be having the worst day ever and Oleg will smile and say 'Have a great day!' and my entire mood changes," said building resident Molly Shapcott. 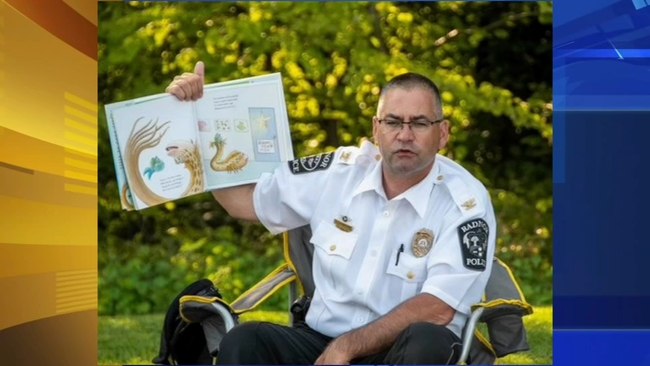 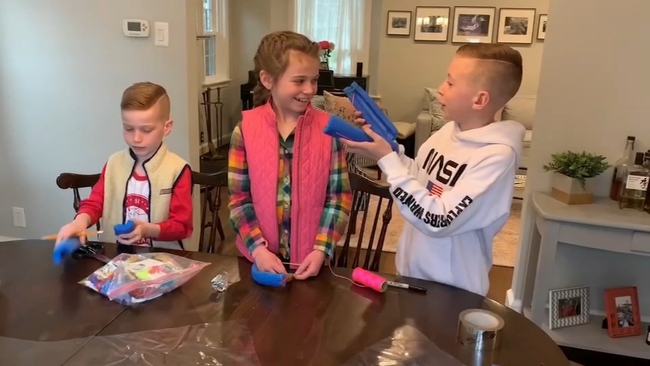 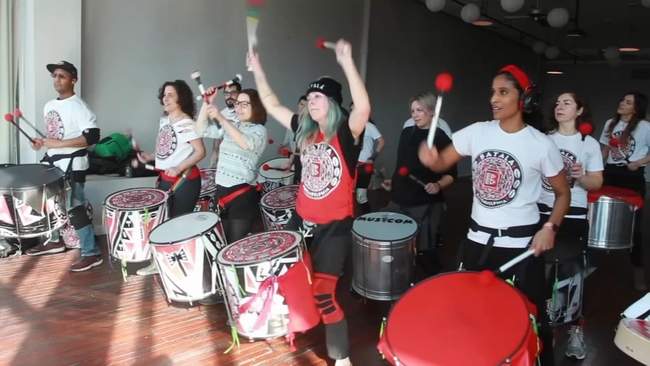 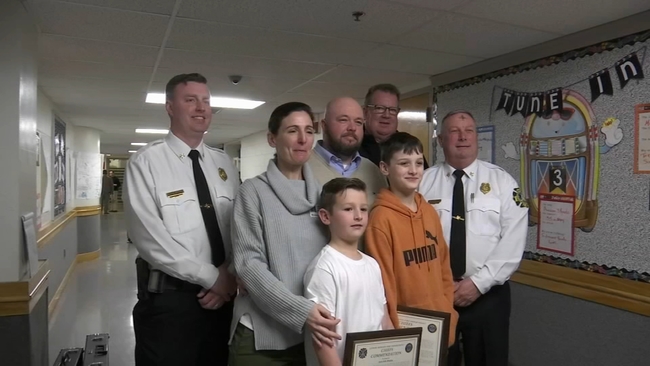