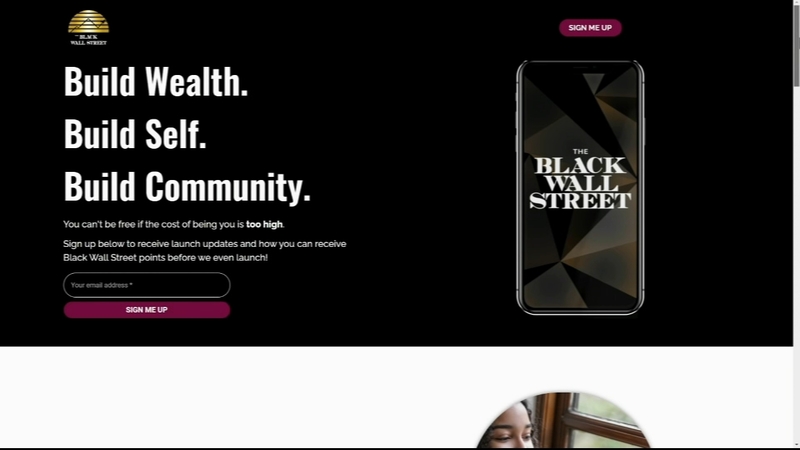 The event happened Friday on the 5500 block of Germantown Avenue near Market Square Park and Uncle Bobbies Bookstore.

It's part of a nationwide bus tour to address the racial wealth gap in the United States.

That rally for economic justice is part of a movement being spearheaded by award-winning actor Hill Harper. You may know him from the ABC hit show 'The Good Doctor,' but he's also a Harvard University law grad.

He's launching an app that will be the first Black-owned digital wallet in the U.S.

Harper spoke with Action News about this new app. It's called 'The Black Wall Street.'

It will work similar to Apple Pay or Venmo, but it aims to empower Black and brown communities to gain financial literacy and invest in new things like cryptocurrency.

Hill says technology has made investing available to people who were excluded for a long time.

Anchor Sharrie Williams has a conversation with actor Hill Harper and his business partner. The trio talk about black wealth and new sources of wealth.

You can learn more about cryptocurrency and other opportunities to invest.