WPVI
By Rebeccah Hendrickson
BENSALEM, Pennsylvania (WPVI) -- Skyler Granville works hard to communicate. He has cerebral palsy and speaks through a box. A computer screen helps him find the words, and he uses his knee to navigate.

In his 23 years, however, he's learned his best way of communicating requires no words at all.

Granville is an artist. He's painted hundreds of pictures on canvas.

Right now, about 50 of them are on display and for sale at Bucks County Visitor Center.

"I went by and it's like sold, sold, sold," said Paul Bencivengo, the President and COO of Visit Bucks County. "It's amazing that people are already gobbling up some of the amazing art that's here."

The display opened Sunday and runs for five weeks.

It's Granville's third show. His recreational therapist, Diane Williams, says she's amazed by his talent and hopes it inspires others.

"People have something to offer, not only to their community but to society as well," Williams said.

Williams is also one of the people who helps Granville paint. She holds the canvas up for him on a tarp and follows his non-verbal cues.

"I ask where he wants certain colors and then he'll determine what type of stroke he wants to use with his feet," she said

Granville's paint bush is his feet. It's a skill that took time to develop, but it's one that gives him an immeasurable job.

His bedroom is covered in more canvases and colors. While painting is his favorite hobby, he's also working hard at it. He has a very specific goal in mind.

"I think he feels it's a stepping stone to the art museum," Williams explained. "Because that's where he'd really like to be."
Report a correction or typo
Related topics:
community & eventsbensalem townshipartpennsylvania newsdisabilitycerebral palsy
Copyright © 2020 WPVI-TV. All Rights Reserved.
PENNSYLVANIA NEWS 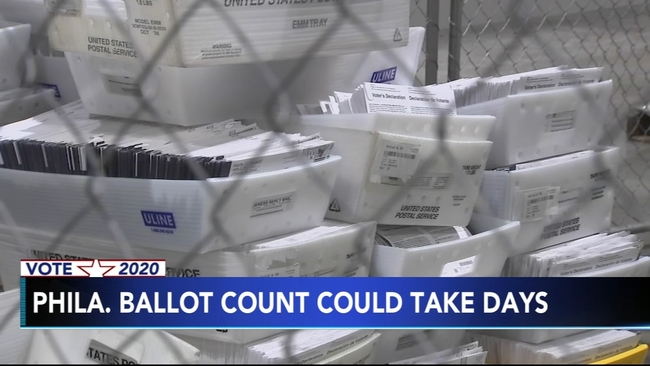 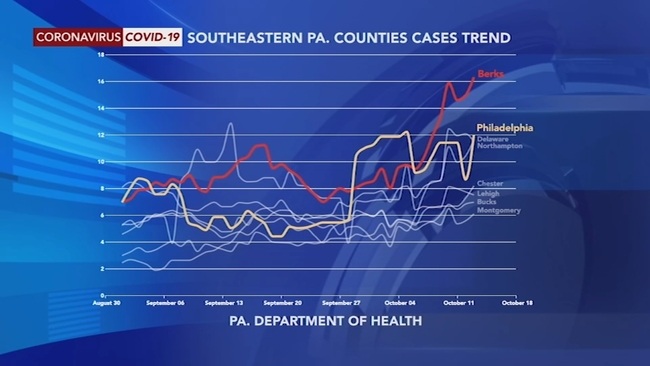