Mummers vote to strut down Broad Street on Monday Mummers vote to strut down Broad Street on Monday

PHILADELPHIA (WPVI) -- Inside the Riverfront Mummers Club House, members are not focusing on weather forecasts, instead they're putting final touches on costumes and props.

Captain of Riverfront Mummers Tom Kelhower said, "We all want to go Saturday, doesn't look any better, it's going to be 25, windy, so I think Monday is a good day."

An overall vote of 3-2 in favor of keeping the parade on New Year's means the show will go on.

The city of Philadelphia will provide warming tents along the parade route.

Even though the Philadelphia Mummers String Band Association voted no, many members say they are okay with playing in frigid temperatures.

It's not just people and fans they took into consideration, but how the temperatures will affect their instruments too.

Scott Wray, Captain of the Fralinger String Band, said, "When it's not that day it's a little different you know. If it's the week later, it's a whole other week of suspense." 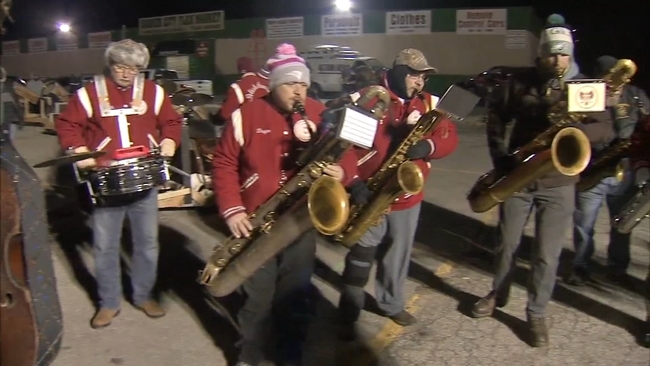