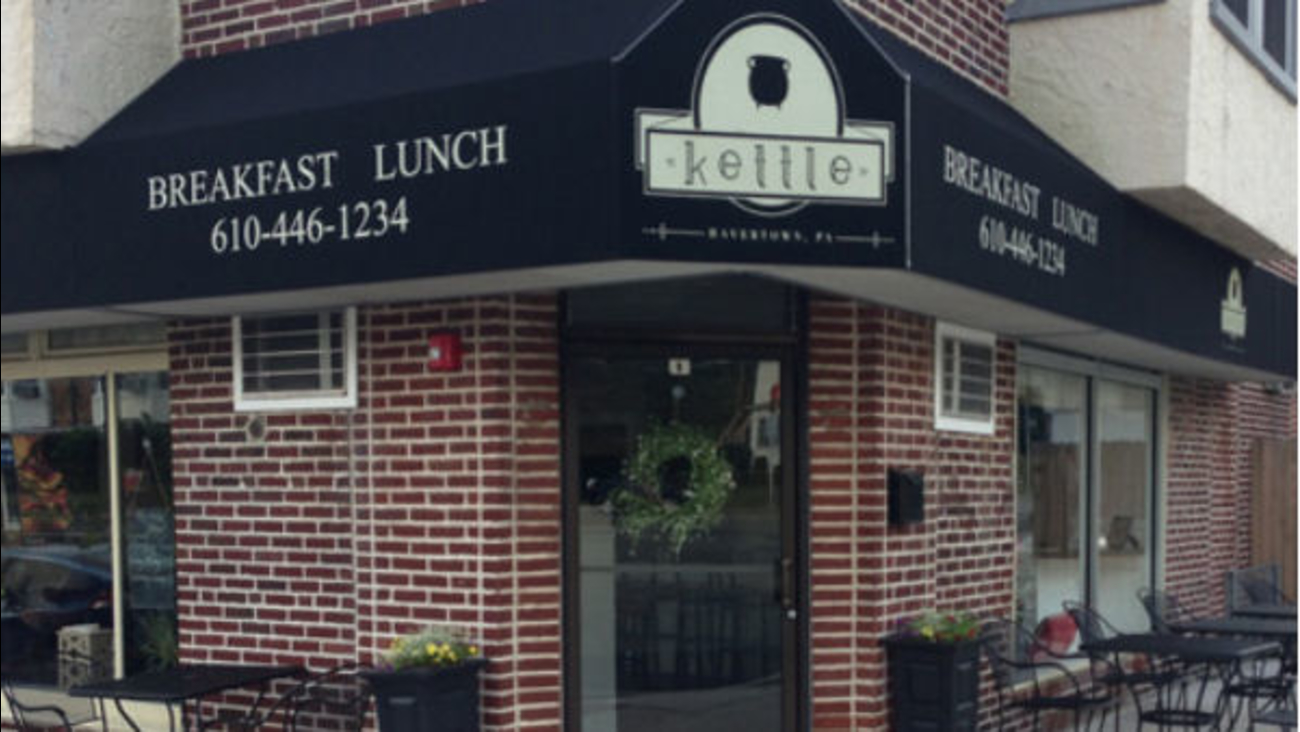 HAVERTOWN, Pennsylvania (WPVI) -- Saturday was National Good Neighbor Day, a day where people are meant to show appreciation for those living around them.

A woman named Carolynn is a regular customer at Kettle, the family-owned neighborhood café off Darby Road in Havertown.

The restaurant tells 6abc.com that Carolynn is known to pay for a stranger's meal or a crossing guard's coffee on occasion.

Friday was no different.

Carolynn paid for the meal of a man sitting alone at the counter.

The restaurant said that one kind act started a chain reaction of customers paying it forward. And, as it turned out, those involved were already connected, albeit unknowingly, through similar emotional experiences.

Yesterday we had a women pay a random person’s bill in the morning. That person passed it on and this went on ALL day. Our staff heard different stories about why they needed this to happen and how it turned their day around. #kindnessiscontagious #payitforward pic.twitter.com/hSJAWbxM9o

According to the restaurant, the man at the counter was shocked to learn that his bill was taken care of by Carolynn. He asked Kettle's manager Marie Stinger one question - "Why?"

Marie responded that Carolynn just lost her mother and she probably wanted to do something nice in her honor.

The man responded with another shocked look. He told Marie that he was at Kettle on this particular day because it was the anniversary of his father's death and this had been one of his favorite places.

Though he tried to catch up to Carolynn, she was long gone. He, however, would not leave Kettle without continuing her good will.

"Somebody in the meantime had called for takeout and the guy at the counter said that he would pay for that," the restaurant said.

It turned out the person who called for takeout was a local police officer - Officer Watkins - who is no stranger to paying it forward.

According to the restaurant, the officer had previously paid for a meal of a woman who was involved in a car accident. On this day, he repeated the gesture.

This time, the officer left money for a woman sitting at the counter.

After being told her meal was paid for, she revealed that Tuesday is the anniversary of her father's death.

"The anniversaries of people's relatives' passing brought everyone together in their own separate way. That was pretty much the common theme," the restaurant said.

It continued like this all day long - a neighbor helping a neighbor, all the way up until the very last customer.

Kettle said it was a woman who was having a pretty terrible start to her day. She had lost her keys at the 69th Street Terminal.

As she kept searching, a good Samaritan stepped in and was able to locate them. She gave the man $20 as a sign of appreciation.

The woman then came to Kettle for lunch. Not long after, she found out someone in the restaurant was showing her some neighborly appreciation by paying for her meal.

"She just got teary-eyed. Just goes to show that everything comes around full circle. She gave away $20 and then $20 pretty much came right back to her out of all the goodness in people's hearts," the restaurant said.

The diners at Kettle may not have known National Good Neighbor Day was the next day. But no matter.

They all determined an ordinary Friday was the right day to show kindness to their fellow neighbors.

"Every single one of us who works here always says that Havertown has the greatest people. They are the greatest customers. They take very good care of us. Friday brought a whole new meaning to their kindness," the restaurant said.
Report a correction or typo
Related topics:
community & eventshaverford townshippa. newsneighborcafesneighborhoodrestaurantrestaurantspay it forwardneighborhood eats
Copyright © 2020 WPVI-TV. All Rights Reserved.
PAY IT FORWARD 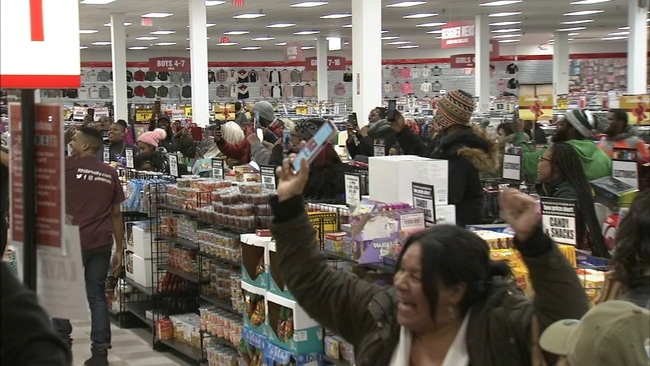 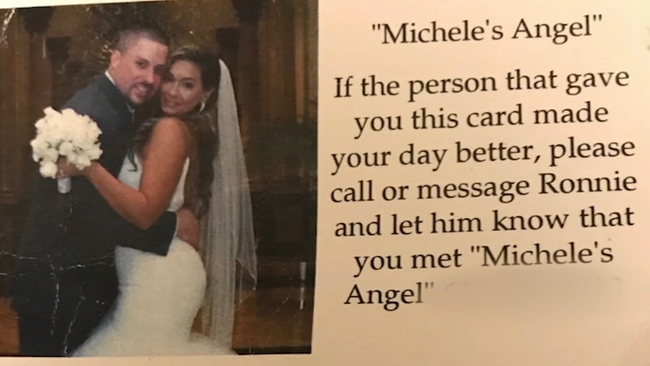