The Park sits in one of the city's most diverse neighborhoods, making room for immigrants.

SEAMAAC is one of the oldest and largest refugee-founded agencies in the Philadelphia region. They're on a mission to Make Room for Everyone in one of the city's most racially diverse neighborhood and it starts with a park.
Mifflin Square Park

In a city known for its cheesesteaks, a bonafide sushi scene is on the rise.

Action News' Nydia Han sat down with local community leader Harry Leong to learn more about his work with the Philadelphia Suns and improving the lives of disadvantaged youth.

Harry Leong and the Philly Suns
Action News' Nydia Han sat down with local community leader Harry Leong to learn more about his work with the Philadelphia Suns and improving the lives of disadvantaged youth.

The Philadelphia Suns organization seeks to build character in its members so that they can become positive influences in the team and community, as well as productive team players in their personal and professional lives. Learn more about the Philadelphia Suns here.

Meet a model with a face and body most dream of but he suffers from self-hatred brought on by bullying due to his Asian heritage.

Localish Presents: The Ugly Model
Kevin Taejin Kreider is a model with a face and physique most people can only dream of having. But on the inside, he suffers from self-hatred brought on by a lifetime of feeling othered and being bullied and rejected because of his Asian heritage. Watch his incredible and transformational journey as he overcomes those hurtful incidents and learns to embrace his Korean side and love his whole self and inspire others to do the same.

The Festival is lighting up historic Franklin Square with dozens of lanterns, authentic Chinese food and cultural performances.

The Chinese Lantern Festival celebrates thousands of years of Chinese tradition
The Philadelphia Chinese Lantern Festival is lighting up historic Franklin Square with dozens of lanterns along with a taste of authentic Chinese food and cultural performances. Don't miss the Kylin! With more than 30,000 bottles filled with different colored waters, it looks like a mythological creature made of gemstones.

Each piece he crafts is a commentary on how he says he felt as a teenager and young adult.

Ex-gang member turned sculptor on a mission to elevate the human spirit
Vanny Channal is the son of Cambodian refugees who fled the killing fields of the Khmer Rouge only to land in gang-infested Southern California. Channal joined a gang at age 14 and after more than a decade, he left that life behind and came to Philadelphia to build a normal life. He now makes intricate sculptures, using only discarded metals, the items that society tossed aside as worthless. Each piece of art is a commentary on how Channal says he felt as a teenager and young adult.

It was 100 years ago, here in the Cradle of Liberty, that Korean Americans held the First Korean Congress. 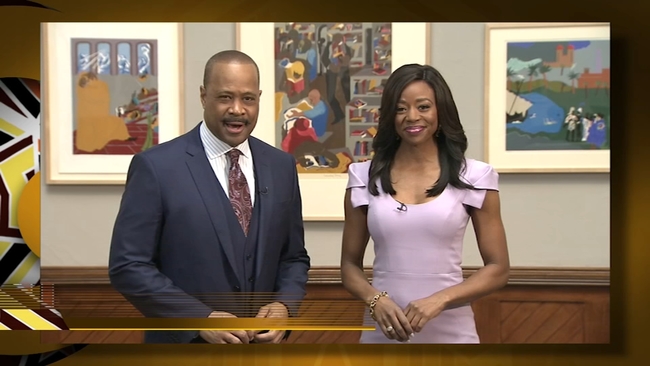 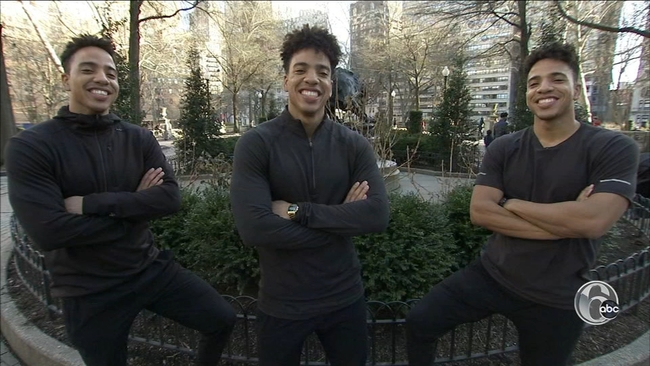 It's triple the Fitness at Rittenhouse's Triyo | 6abc Visions 2020 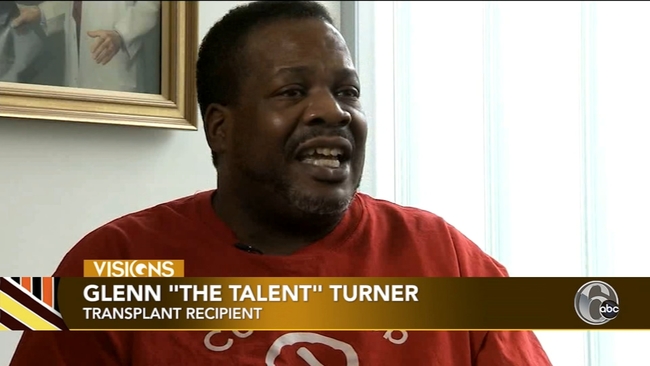 Gift of Life helps former boxer get his life back 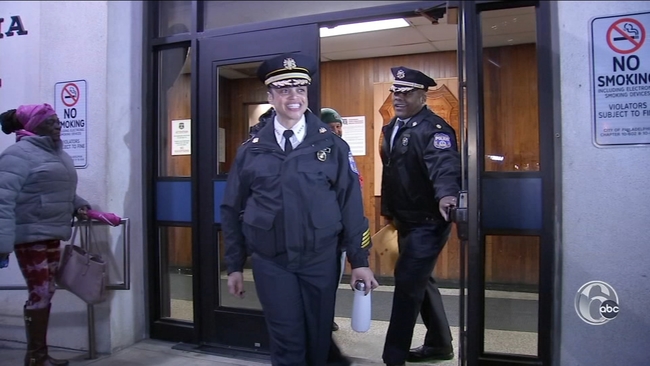