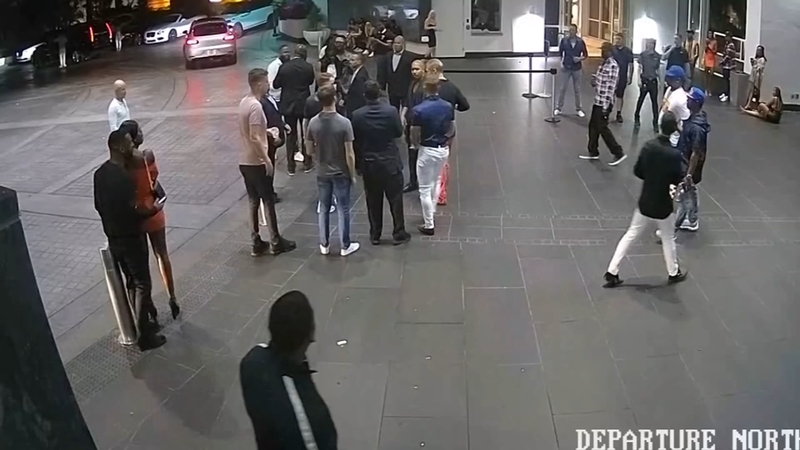 Police say the incident happened outside a hotel in Miami on March 11.

The video appears to show McGregor slapping the phone out of the fan's hand, before stomping on it, and taking it away.

According to police, the fan was just trying to take a picture of McGregor.