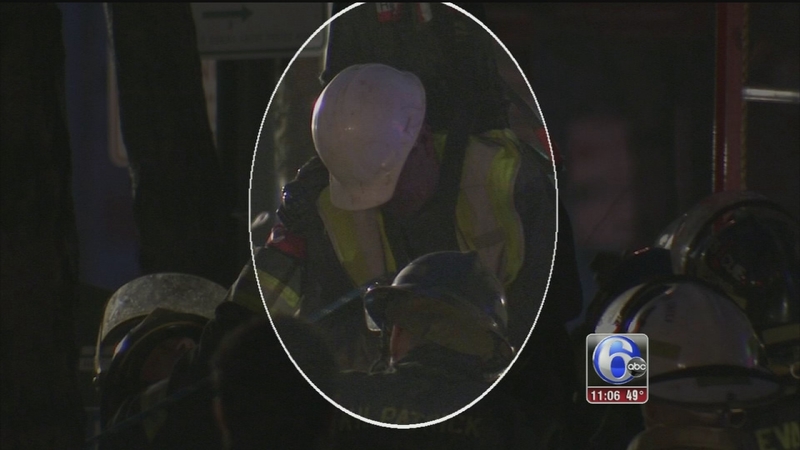 OLD CITY (WPVI) -- Officials say a construction worker has been rescued after being trapped in a hole in Old City.

The victim was taken to Jefferson University Hospital for observation.

#BREAKING VIDEO from scene of rescue on 300 block of Market St. pic.twitter.com/Br5ScqqNgn

SEPTA ran buses on the Market-Frankford El between 2nd and 5th streets during the rescue.

Officials initially reported the street caved in, but investigators say they are trying to determine what happened.