PHILADELPHIA (WPVI) -- It's a curse of modern life: We're constantly on our phones, which means the battery runs down and sometimes dies, inevitably when we need it the most.

Luckily, Consumer Reports checks out dozens of smartphones each year, so it has tips to make sure you're never stuck with a dead phone and reveals which phones did the best in its smartphone battery tests.

Consumer Reports' tech editor, Bree Fowler, cares about smartphones even when she's not at work.

"I'm a mom. I have kids. And they wanna play games. They wanna watch YouTube. That'll suck your battery dry faster that you would think," she said.

Consumer Reports says the bottom line is phones do so much more than they used to, and while batteries also last longer, things like streaming video, games, and apps that frequently refresh can eat up battery life.

"If you realize that you're running low on battery, you can switch to Low Power Mode," said Fowler.

And in extreme cases you can turn on airplane mode, but you'll lose cell service.

If your phone doesn't have a low power mode, try these tips:

- Reduce how frequently your phone looks for new emails

But if you're still constantly running for your charger, you may want to consider getting your battery replaced or getting a new phone. Consumer Reports says you may be impressed by some recent improvements.

Consumer Reports' testing shows Samsung's Galaxy phones tend to have some of the longest battery lives. While iPhones are popular with consumers, they haven't done as well in battery tests. 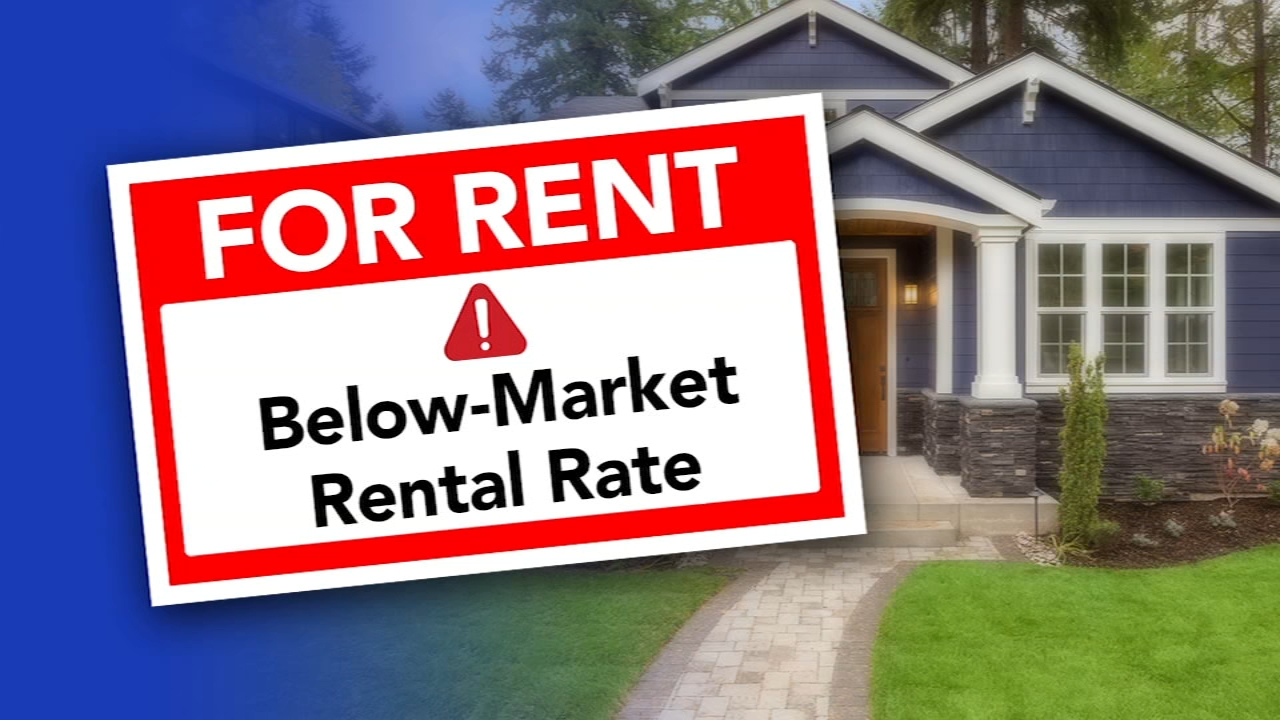 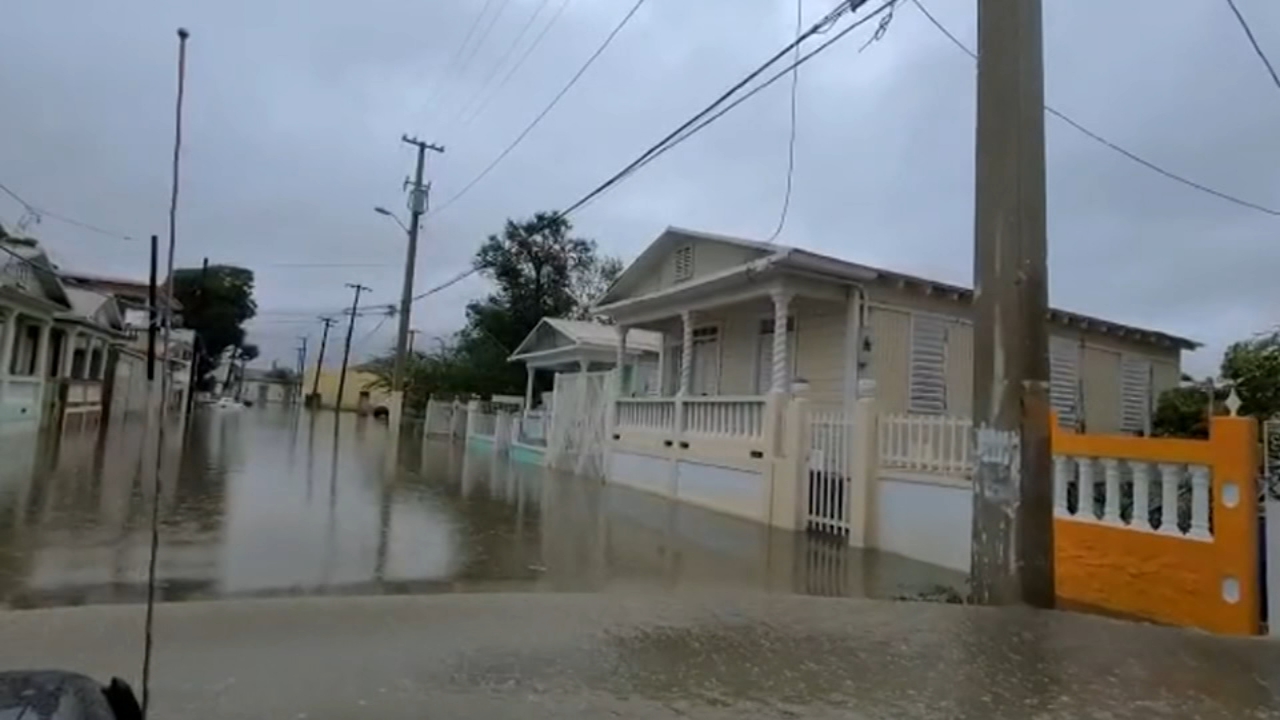 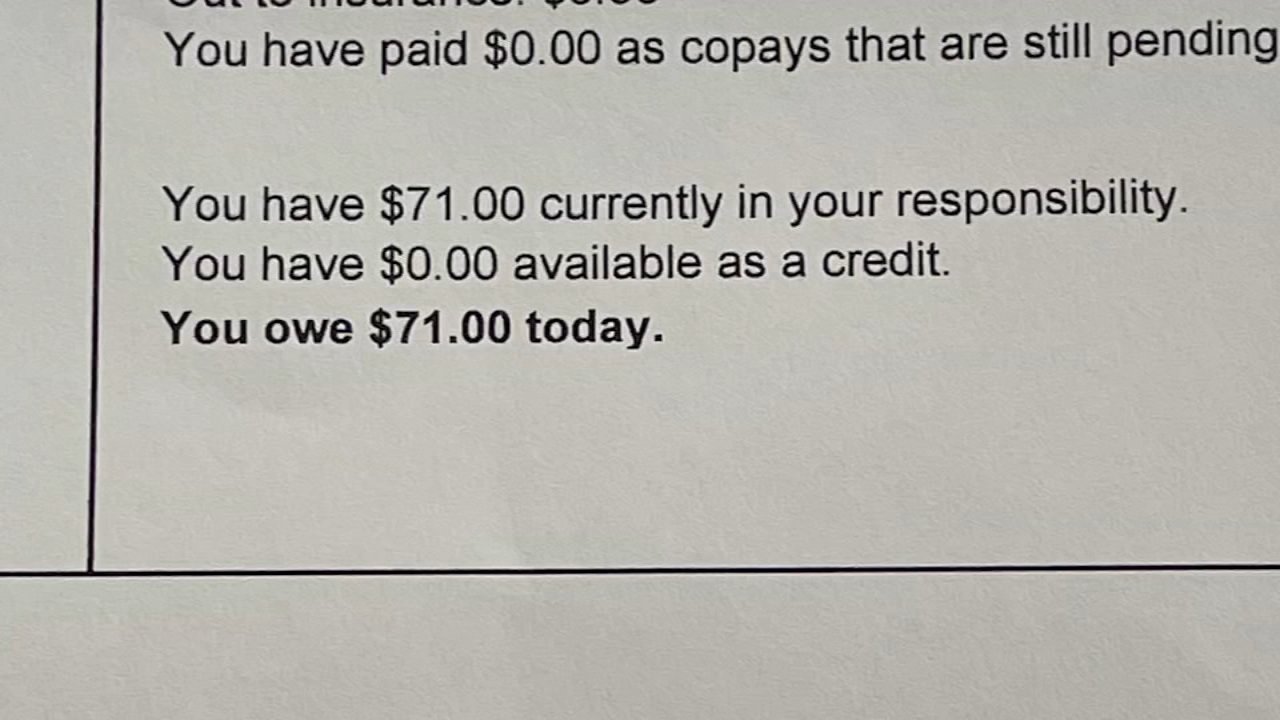