Consumer Reports: Is leasing solar panels worth it? 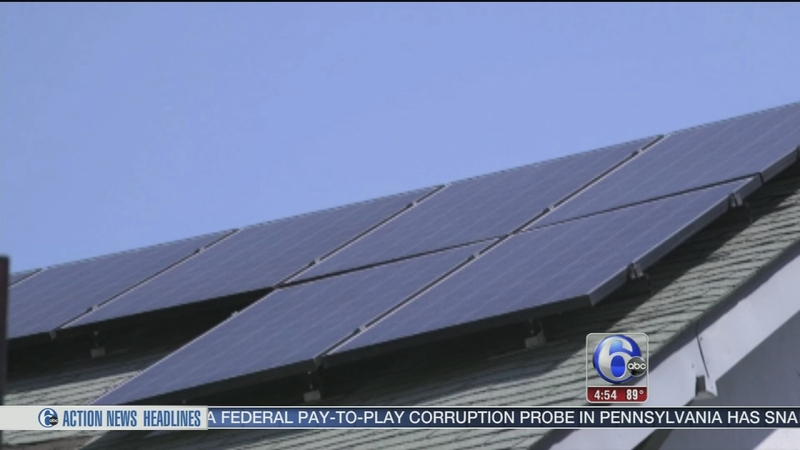 VIDEO: Consumer Reports: Is leasing solar panels worth it?

If you've been thinking about switching to solar, this is a good time. It's easier and cheaper than ever before.

Going solar has a lot of benefits but it can come with a lot of problems, too. Especially when you're deciding how to finance your solar system.

Mike Moore has no regrets about converting to solar power. He leased the panels on his roof for no money down and saves almost $200 dollars a month on his electric bill!

But all is not well.

In order to fix a leak on his roof, the solar panels need to be taken down, stored, and later put back up.

It's a fairly simple job that should cost less than a thousand dollars. But Moore can't find a single local company that will do the work.

"No one wants to work on panels that are leased by someone else," said Mike.

People lease solar systems because buying the system outright requires a lot of up-front costs. But experts at Consumer Reports say leasing is not such a bright idea for several reasons.

"By leasing, you miss out on any federal tax benefits and local incentives. Plus, people who lease save far less than those who buy their systems outright," said Dan DiClerico, Home Editor at Consumer Reports.

In fact, one analysis shows buying a solar system can save you as much as 60 thousand dollars over 20 years. But lease your system and your savings can drop to $20,000 dollars over the same 20 years.

"Also, many leasing contracts contain something called an escalator clause, which means your payments go up every year, further reducing your savings," said Dan.

If you do buy, expect to pay 15 to 20 thousand dollars after tax credits, and you'll save 70 to 100 percent off your current electricity bill.

Most systems pay for themselves in five to seven years. And as Michael Moore found out, the real cost of leasing might be steeper than you expect.

If your roof is likely to need replacing within the next five years, Consumer Reports suggests you consider replacing it before the panels are installed.