WPVI
PHILADELPHIA (WPVI) -- Philadelphia District Attorney Larry Krasner said Tuesday that charges have been filed against a man after the body of his alleged victim was found wrapped in a blanket inside a burning Jeep.

Luis Cruz, 39, is charged with murder, arson, abuse of a corpse, obstruction of justice and other crimes in the death of a 43-year-old Joslyn Morgan. 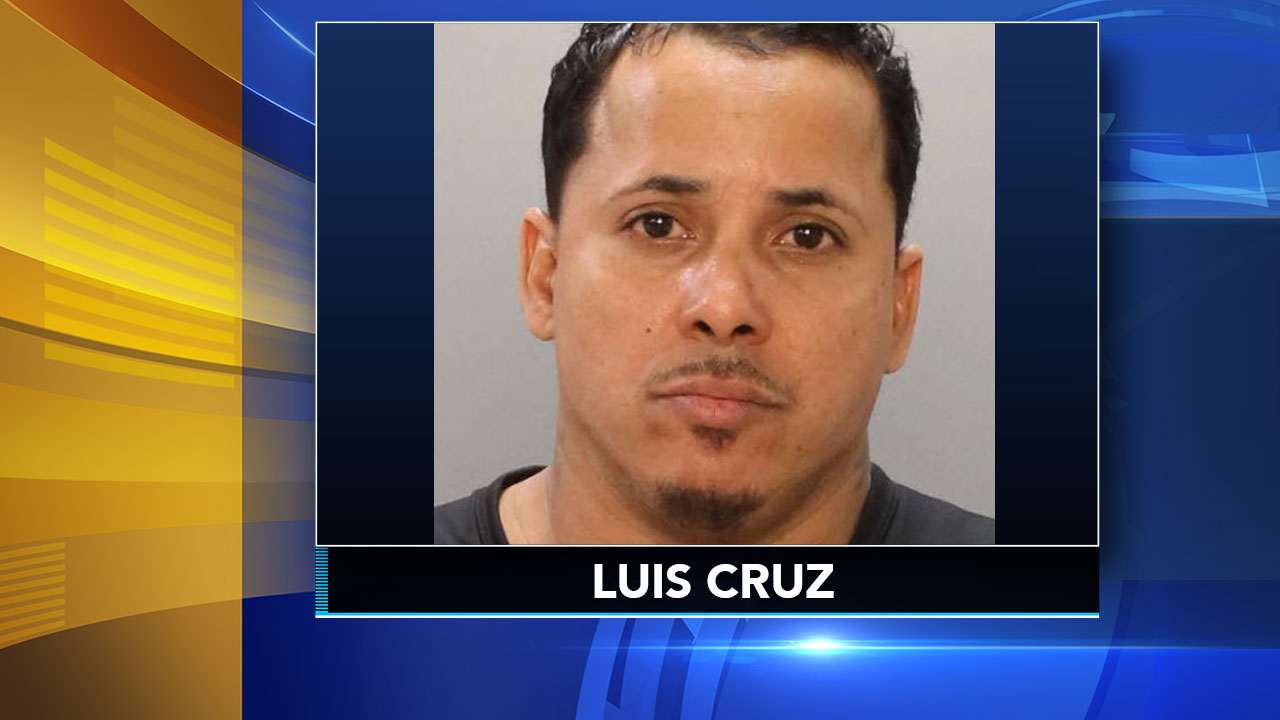 Authorities were called to a parking lot in the 2700 block of S. 3rd Street, near the Toys "R" Us, on Jan. 21 in reference to smoke coming from a Jeep.

When they arrived, officers found Morgan, of the 5600 block of Sprague St., unresponsive in the back of the Jeep, wrapped in a blanket. He was pronounced dead at the scene.

Police said Morgan suffered a gunshot wound to the head and he had been stabbed in the neck.

Sources say Morgan's body was later placed in the back of a Jeep -- which he owned-- and set on fire in the parking lot.

According to Krasner, Cruz was hired by Morgan as a contractor.

A witness said that Morgan and Cruz had a "falling out" over Morgan's dissatisfaction with Cruz's roofing work and refused to pay.

On Jan. 25, homicide detectives executed a search warrant for Cruz's home and found additional evidence linking him to the crime.

Cruz was taken into custody after he confessed key details of the crime, including his attempt to dismember and destroy Morgan's body, investigators said.