WPVI
By Bob Brooks
PHILADELPHIA (WPVI) -- A contractor was ambushed from behind and robbed at gunpoint Wednesday night in the Fairmount section of Philadelphia, police said. 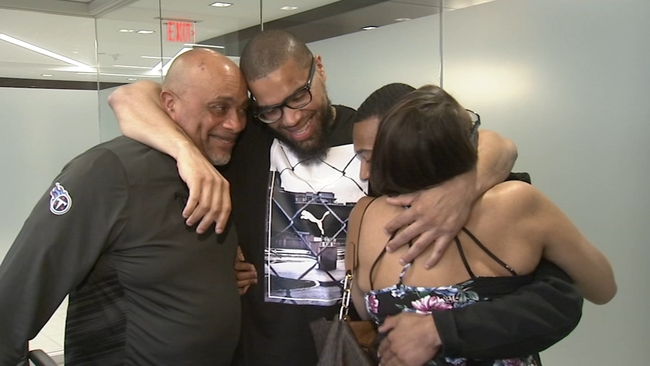 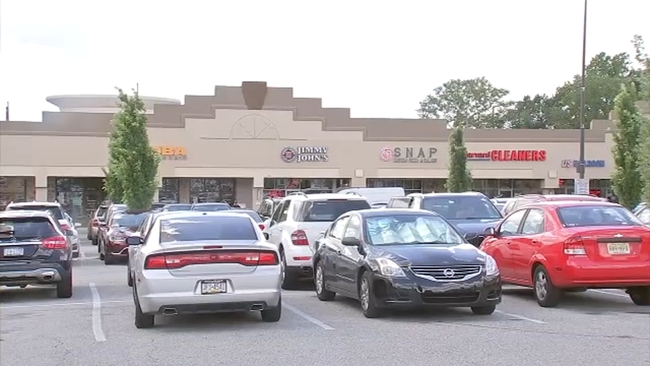