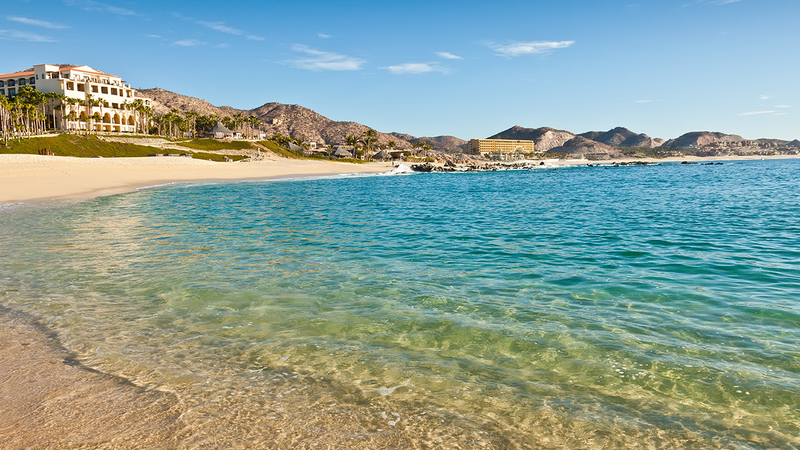 AUSTIN, Texas -- Fourty-four spring breakers who recently went on a trip to Mexico are self-isolating after testing positive for coronavirus, according to the Austin Public Health Department.

Health officials said a group of about 70 students in their 20s took a chartered plane to Cabo San Lucas, Mexico about a week and a half ago.

A total of 44 students have tested positive for the virus and dozens more are under a public health investigation. The county said four of the confirmed cases did not present any symptoms.

Brady Sluder said last week, "If I get corona, I get corona," but now he's telling others not to have the same attitude.

Austin Public Health and UT Health Austin and University Health Services have made contact with every spring breaker onboard the plane. Some students in the group returned on separate commercial flights.

Mexico, at the time of the group's trip, was not under a federal travel advisory.

"A leisure vacation of any kind is not considered essential," said health officials. "Figures show nearly half of those testing positive for COVID-19 in Austin-Travis County are between the ages of 20 and 40."

Earlier this month, despite warnings to avoid crowds, some people decided to party anyway during spring break in Port Aransas.

The crowds were captured on video.

On South Padre Island, spring breakers also refused to cancel their plans even though the mayor declared a state of emergency.