AP
WASHINGTON -- A member of the military serving as one of President Donald Trump's valets has tested positive for the coronavirus, the White House said Thursday. It said Trump and Vice President Mike Pence have since tested negative for the virus and "remain in good health."

It marked the latest coronavirus scare for the president, and the first known instance where a person who has come in close proximity to the president has tested positive since several people present at his private Florida club were diagnosed with COVID-19 in early March. The person tested positive on Wednesday, the White House said.

White House spokesman Hogan Gidley said in a statement, "We were recently notified by the White House Medical Unit that a member of the United States Military, who works on the White House campus, has tested positive for Coronavirus."

He added, "The President and the Vice President have since tested negative for the virus and they remain in great health."

A person familiar with the matter said the member of the military who tested positive was one of the president's valets. The person spoke on condition of anonymity because they were not authorized to discuss the matter publicly.

Trump told reporters that he was tested Wednesday and again Thursday. He said, "I've had very little personal contact with this gentleman."

The White House instituted safety protocols nearly two months ago, including frequent temperature checks. Last month it began administering rapid COVID-19 tests to all those in close proximity to the president, with staffers being tested about once a week. 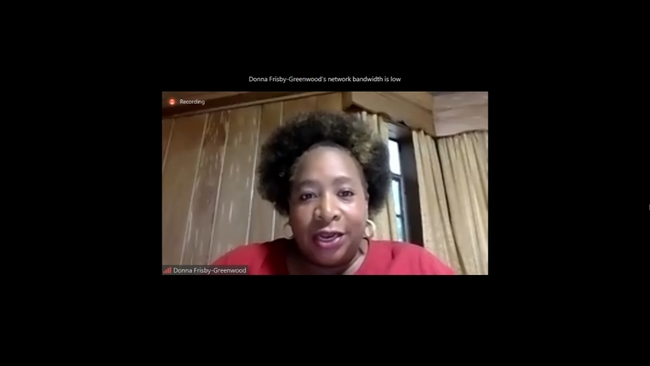 How the 2020 NHL playoffs can be the greatest ever