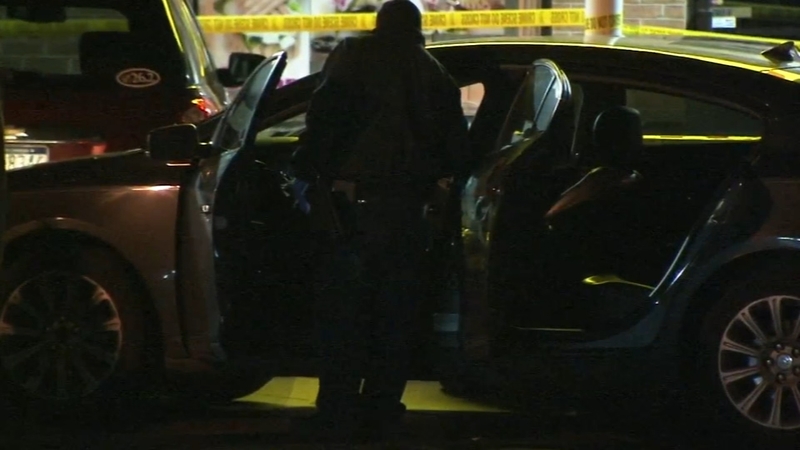 Austin Parkinson, 20, and Lana Lare, 20, both of West Norriton, are charged with First-Degree Murder and related charges in the stabbing death of Chad Konata, 31, of Collingdale, Pa.

It was 5:46 p.m. Monday when police responded to a vehicle crash in the parking lot of a shopping plaza located in the 400 block of Ridge Pike.

Arriving officers found Konata dead in the driver's seat of a 2012 Buick sedan, which had crashed into a parked car.

Police say the victim appeared to have been stabbed multiple times.

According to authorities, Parkinson and Lare arranged to meet Konata to buy heroin. Once inside the car, the couple allegedly stabbed the victim and stole eight bundles of heroin, which has a street value of about $800.
Parkinson and Lare are now being held at the Montgomery County Correctional Facility without bail.