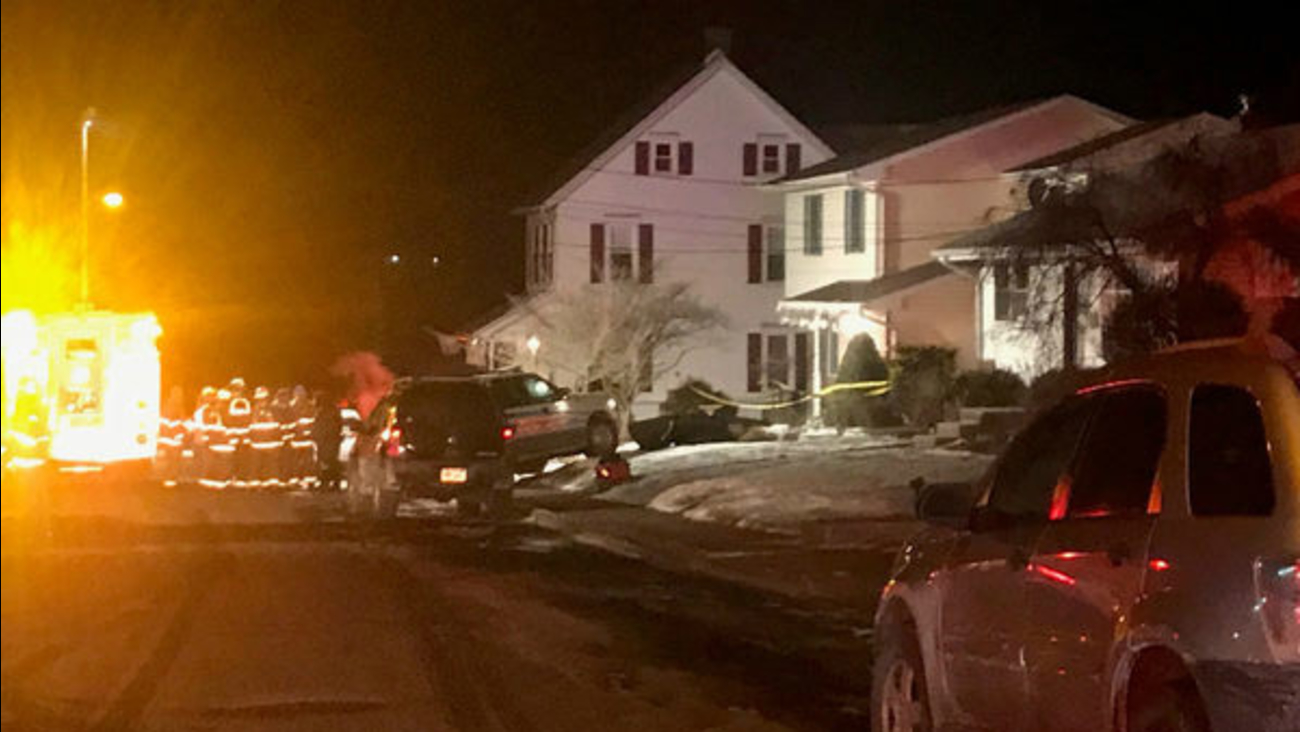 One of the bodies was found in the front yard of the home.

Kristin Eberhardt was shot multiple times and her death was ruled a homicide, the coroner said.

Officials said two children were inside the home at the time of the shooting, but they were not harmed.