WPVI
By Nydia H. Han
Thousands of workers are now eligible for unemployment due to the coronavirus outbreak and states are making changes and accommodations to expedite benefits.

Plus, the feds have announced a plan to send cash to Americans right now.

The announcement came from the White House Tuesday in hopes of stimulating the economy and helping workers whose jobs have been disrupted.

Mnuchin did not specify a dollar amount.

"Americans need cash now and the President wants to get cash now and I mean now - in the next two weeks," said Mnuchin.

Americans can expect the first checks of "at least $1,000" to go out by the end of April if Congress approves the proposal the White House pitched to Senate Republicans, a senior administration official told ABC News Tuesday evening. The official said the size of the check would depend "on where we set the income cap for eligibility."

A second check would go out two months later - if the national emergency continued.

Secretary Mnuchin also announced that payments owed to the IRS will be deferred interest-free and penalty-free for 90 days. All you have to do is file your taxes. You'll automatically not get charged interest and penalties."

On the state level, unemployment compensation offices are being pounded by a wave of applications.

New Jersey Governor Phil Murphy said, "We saw a record number of unemployment insurance applications - or so-called UI applications Monday, so many in fact that the state system crashed." Fortunately, the New Jersey system is back up and running.

Are pregnant women at increased risk for the coronavirus? Is it still okay to go to events like the theater or on a cruise? Here's what you should do.

Pennsylvania has made some changes to unemployment compensation. Previously there was a "waiting week," meaning you weren't eligible for benefits during your first week of unemployment. That waiting week has been suspended.

Work search and work registration requirements are also temporarily waived, which means you are not required to prove you applied or searched for a new job to maintain your unemployment benefits.

The fastest and easiest way to apply for unemployment is online: 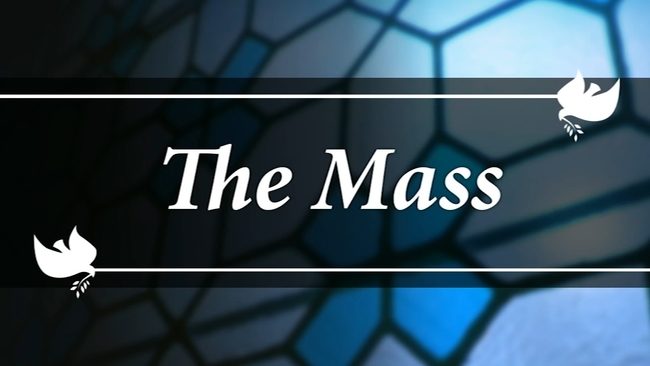 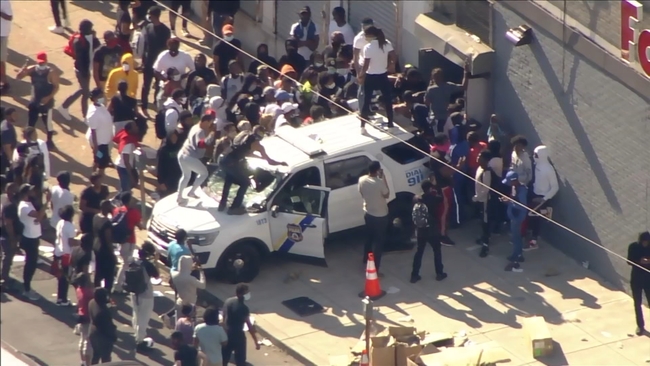