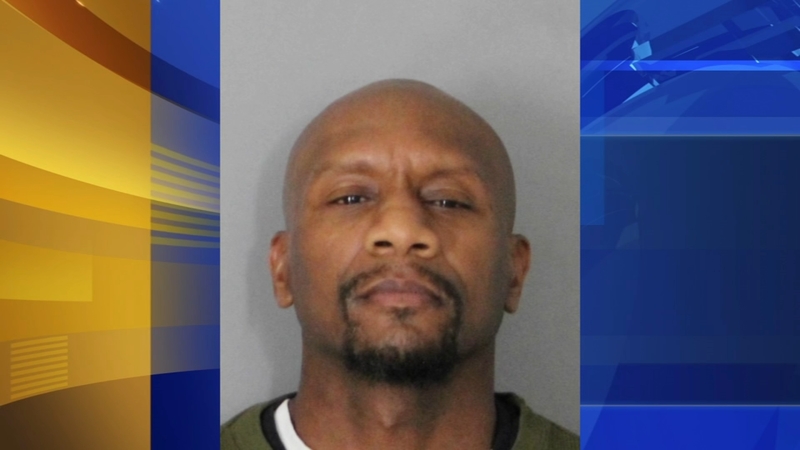 Fifty-year-old Curtis Malloy is accused of spiking a woman's beverage with Pine-Sol after an argument.

The incident was reported at a business on the 300 block of Markus Court, in Newark last April.

The test results just recently confirmed the chemical's presence in the drink.

The victim said she smelled the Pine-Sol right away, so she didn't drink it.

Detectives interviewed co-workers and obtained video surveillance from the business.

Police said the video showed Malloy at the victim's workstation at times when he should not have been there. Malloy resigned after the incident occurred.

He turned himself in to Newark police on December 30.