AP
EXETER, N.H. -- A coyote attacked a pair of dogs, bit a woman and skirmished with a vehicle before being killed by a father defending his family on a walk on Monday, police said.

The Kensington Police Department believes the same coyote was responsible for attacking a vehicle on a roadway in Hampton Falls, biting a 62-year-old woman and her dogs on a porch in Kensington, and attacking a family on a walking trail in Exeter.

All three attacks were relatively close together and happened in little more than an hour, Kensington Police Chief Scott Cain said Monday.

Law enforcement officials were searching for the coyote when they got word that it had been killed.

"The coyote came out of the woods and grabbed a child by the jacket. The dad went into protection mode and strangled the coyote," Cain said.

New Hampshire Fish and Game collected the coyote and will test it for rabies. The victims were being treated for rabies as a precaution. 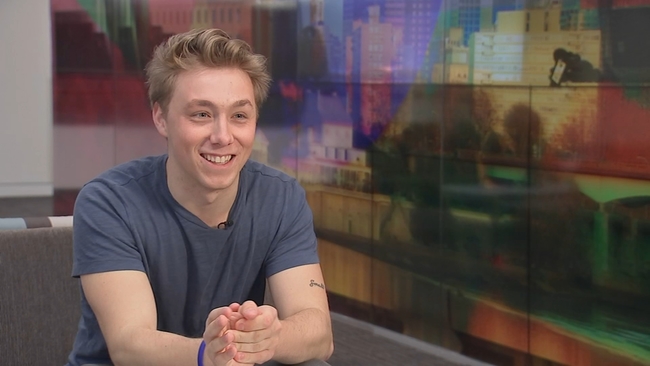 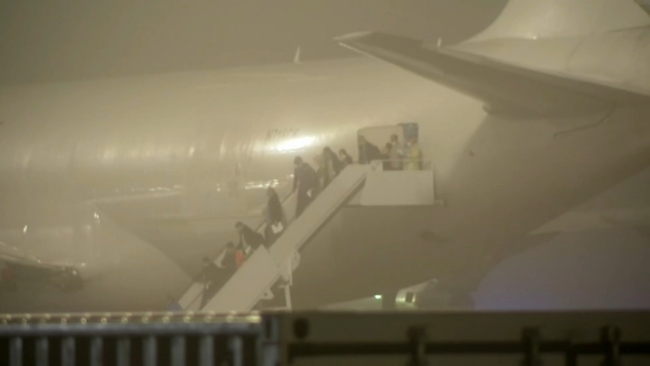