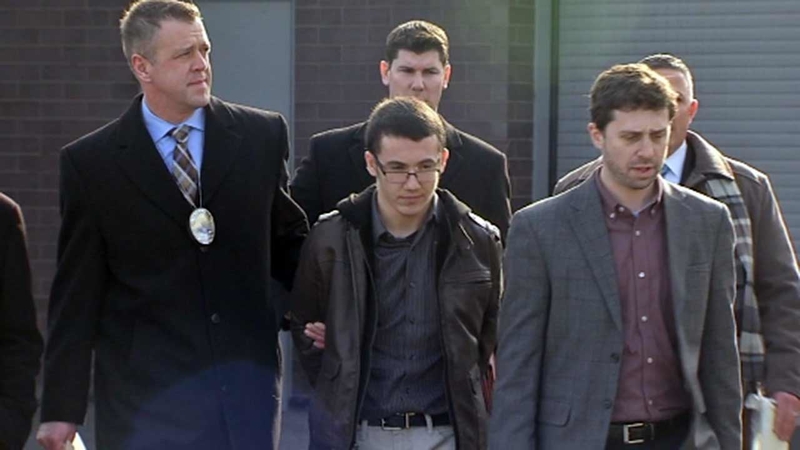 Police in Bensalem, Pa. have announced charges against the driver who they say struck and killed a 16-year-old girl as she was getting on her school bus.

16-year-old Minete Zeka, a sophomore at Bensalem High School, died after the crash on Bensalem Boulevard at Bridgewater Road back on December 17, 2014.

It was 6:40 a.m. when Minete attempted to cross Bensalem Blvd, from the north side of the intersection in the crosswalk, in order to board her school bus.

As she was walking across the street, she was struck by a 1984 Ford Bronco II that was traveling westbound on Bensalem Boulevard, police said.

Police say Shelly admits that on his way to Bucks County Technical School he drove through the intersection after seeing the stopped bus.

Fred Harran, Bensalem Director of Public Safety, says, "There's no doubt in my mind he went through a school bus that had its lights properly activated and the arm was exposed."

According to an affidavit, after stopping at the scene he told authorities he hit the brakes when he saw a kid run by, telling them: "I think I killed her."

Pictures of the scene in Bensalem, Pa. on Wednesday morning after a teen was struck and killed.

Police say Shelly's Ford Bronco is not registered, had no insurance and had counterfeit inspection stickers.

He admitted in the affidavit that the speedometer and defroster both did not work, saying, "I had basically tunnel vision. I only had a small area to see out front. My side windows were fogged up."

Shelly's attorney, Stan Lacks, says, "It was a terrible tragedy. Michael feels very bad, obviously, for the death of someone who was a classmate of his. And when the facts come out, I think it'll be clear what exactly happened. I mean, he wasn't intoxicated, he wasn't high, and he also stayed at the scene and cooperated."

Bensalem Police ask that anyone who may have witnessed the accident to contact them at 215-633-3719. 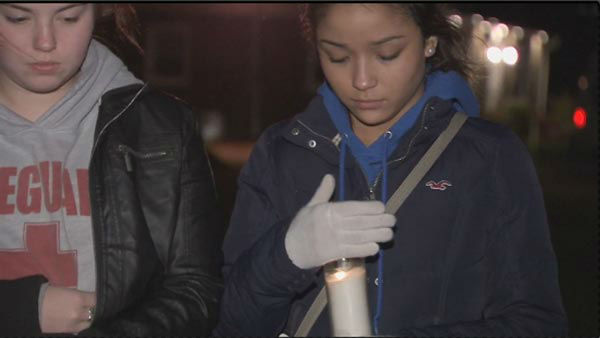