The other victims survived but are not cooperating with the investigation, according to police.
WPVI
By Rick Williams and Heather Grubola 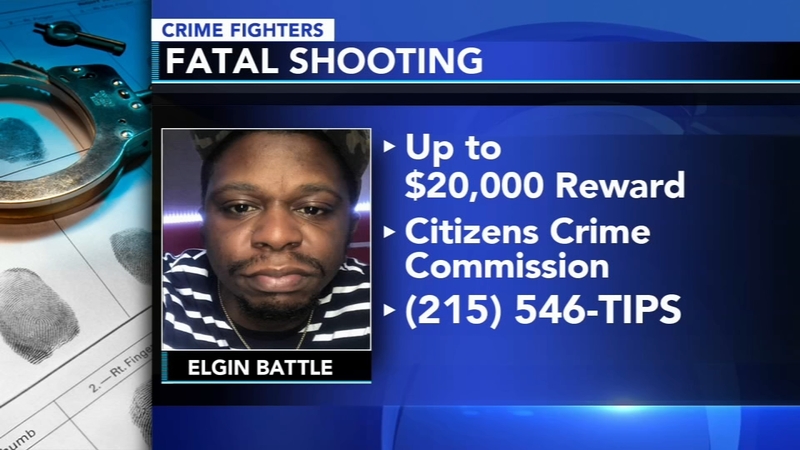 PHILADELPHIA (WPVI) -- A man who decided to barbeque on the grill for his kids was shot and killed while cooking. Now his mother wants answers.

A smile comes to Angela Ford's face when she talks about her son Elgin Battle.

The 31-year-old was visiting his kids on the night of Friday, July 16, just after 8:30 p.m. along the 2700 block of Ruby Terrance in Southwest Philadelphia.

"He was outside barbecuing. He decided to put some food on the grill, and somebody just came up and started shooting," said Ford.

Police say five people were shot in the area, including Battle.

The other victims survived but are not cooperating with the investigation, according to police.

Ford believes her son was in the wrong place at the wrong time.

"When you take a life from somebody like my son that wasn't involved in any kind of gang violence, no kind of street violence, he wasn't that type of person," she said.

"I think that once they realize that they're only killing their own kind, they may stop. That's what I'm hoping and praying for," she said.