Andrew Johnson, 32, was shot at his home along the 4900 block of North 13th Street.
WPVI
By Rick Williams and Heather Grubola 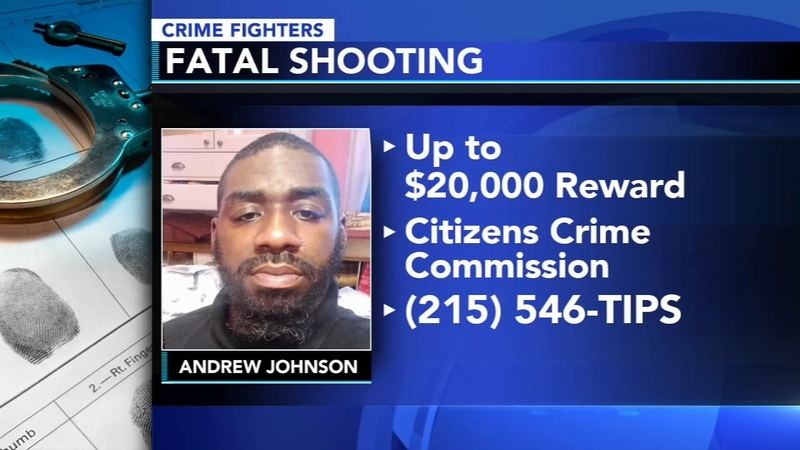 PHILADELPHIA (WPVI) -- Authorities are hoping a big reward will encourage someone to come forward to help solve the killing of a man right on his doorstep.

Police were called to the scene for reports of a shooting.

"Upon their arrival, police observed a male who is later ID'd as Andrew Johnson lying in the doorway," said Santo Montecalvo of the Citizens Crime Commission. "Mr. Johnson was suffering from multiple gunshot wounds and was transported to Albert Einstein Medical Center."

Johnson was in the hospital for weeks before dying from his injuries on May 21.

Just call the Citizens Crime Commission at 215-546-TIPS. All calls will remain anonymous.