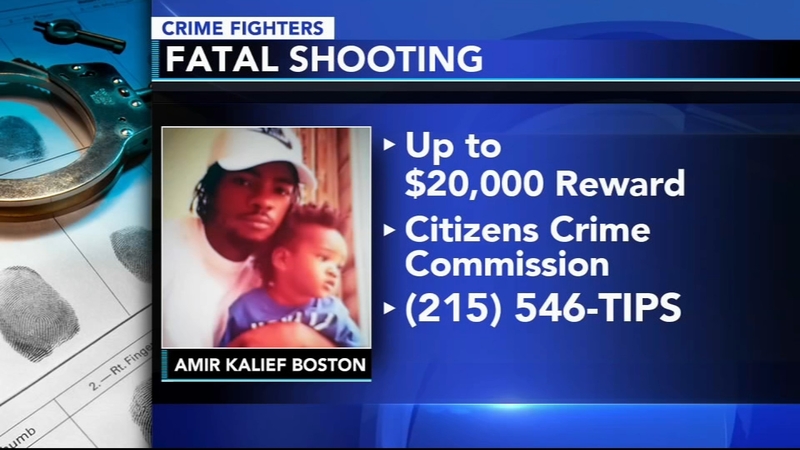 PHILADELPHIA (WPVI) -- A grieving mother believes her son's family member may have had a hand in his untimely death.

She's coming forward to ask for the community's help.

33-year-old Amir Kalief Boston was attempting to take the next step in life.

"He was actually trying to look for a house to buy," said his mother, Angela Milbourne.

"Amir was fun, loving. He loved his son; he loved his family. He was hard-working," she said.

Milbourne says at some point, a family member of Boston's robbed him.

On Thursday, October 29, Boston went to the 5300 block of Irving Street in West Philadelphia to approach his cousin about stealing from him.

When he arrived at the location, Milbourne says this family member and a couple of other guys were waiting and shot him.

Boston was hit multiple times and died at the hospital.

Police did recover a black assault rifle from the scene.

"It's just horrible that a family member would even think about setting up and robbing and take their own family's life," she said.

Milbourne says her heart breaks for her 4-year-old grandson.