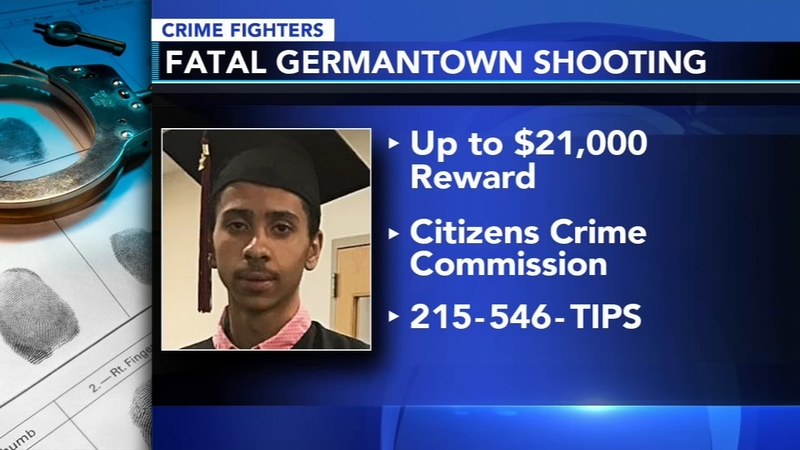 Searching for a young man's killer

PHILADELPHIA (WPVI) -- A Philadelphia woman is mourning her brother's death and hoping, somehow, to find those responsible for his death.

"He was such a sweet soul," said Jordan. "He was just so vibrant. He had so many friends - so loyal, so caring. He would literally do anything for anybody."

Jordan Michael says she and her brother, Timothy, were looking forward to their
summer vacation in Dubai this year.

"He was so excited about it," she said. "He had phoned his friends, he had just gotten his passport. He had just graduated high school."

But that 6-week adventure to visit their mother was cut short on Wednesday, July 5th.

The day before, the Michael family had plans to see a ballgame.

Just before 2 a.m., police were called to the 300 block of West Seymour Street in Philadelphia's Germantown section for shots fired.

When they arrived, they found Timothy suffering from a gunshot wound to the chest.

"He was a son, he was a brother, important to a lot of people," said Jordan. "And it's senseless, you know?"

The Citizens Crime Commission is offering up to $21,000 in reward money for the arrest and conviction of the person responsible.

All you have to do is call 215-546-TIPS. All calls will remain anonymous.
----------
Send a breaking news alert
Report a correction or typo
Learn more about the 6abc apps
Related topics:
northwest philadelphiaphiladelphia newscrime fighters
Copyright © 2021 WPVI-TV. All Rights Reserved.
More Videos
From CNN Newsource affiliates
TOP STORIES