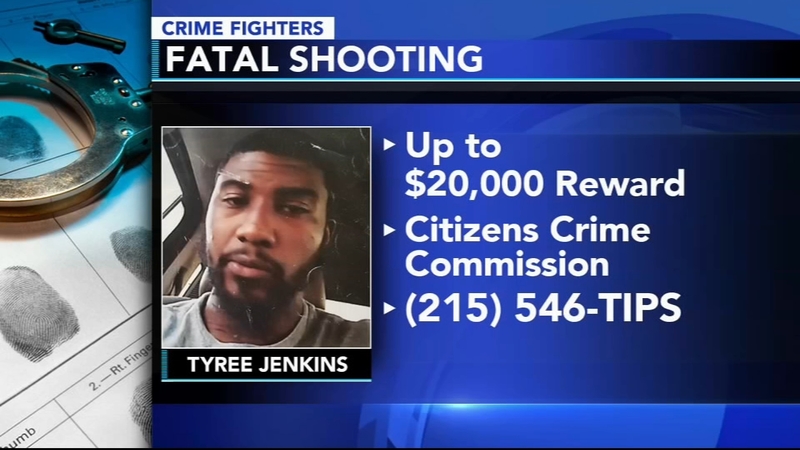 PHILADELPHIA (WPVI) -- A grieving mother has a plea for you on the day of her son's birthday. He was shot and killed a couple of years ago, but his case has never been solved.

"He came in, and I always had something on the table for him to eat when he came in from work," said his mother, Gigi Jenkins.

His mother says that night he called to her, saying he was running back outside.

"He said: 'Mom,' he went upstairs and came downstairs, 'I'll be back.' I said: 'Tyree, I don't feel right about you going back out there,'" she said.

She said he left anyway. His house was located near 63rd Street and Lebanon Avenue in the city's Overbrook section.

"I go upstairs, and about three seconds later or three minutes later, I heard gunshots," she recalled tearfully.

Tyree, 31, was shot in the head. He died at the hospital the next day.

His mother says since her son's death, she's scared to go out.

"It is terrible. I mean, I literally have PTSD, PTSD. I don't like going out after dark. I get real paranoid. I'm in the house all the time," she said.