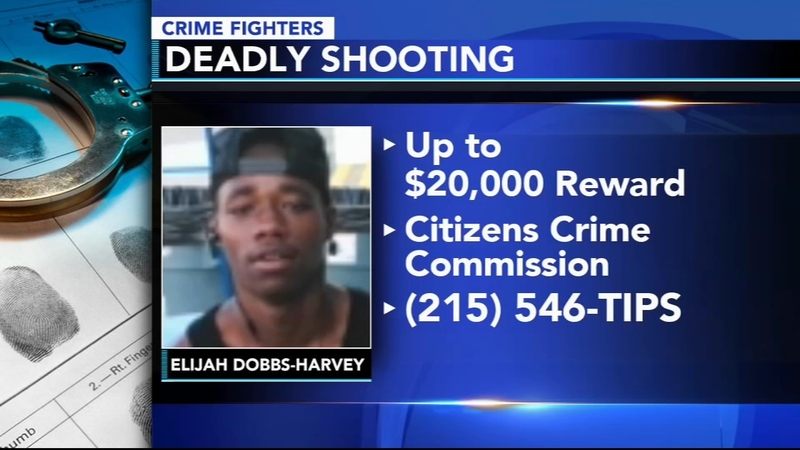 PHILADELPHIA (WPVI) -- A young man who helped load grocery trucks was gunned down during a double shooting. Now his mother is asking for the public's help to find his killer.

On Sunday, June 14, 18-year-old Elijah Dobbs-Harvey was helping load grocery trucks just before 3 p.m. along the 6500 block of Woodland Avenue in Southwest Philadelphia.

"I don't know where a guy came up to him and shot him, shot him twice," said his mother, Tonita Dobbs.

Police took him to the hospital where he was pronounced dead. His mother believes a potential motive was robbery.

"His pants pockets were turned inside out, and his cell phone was missing," said Dobbs.