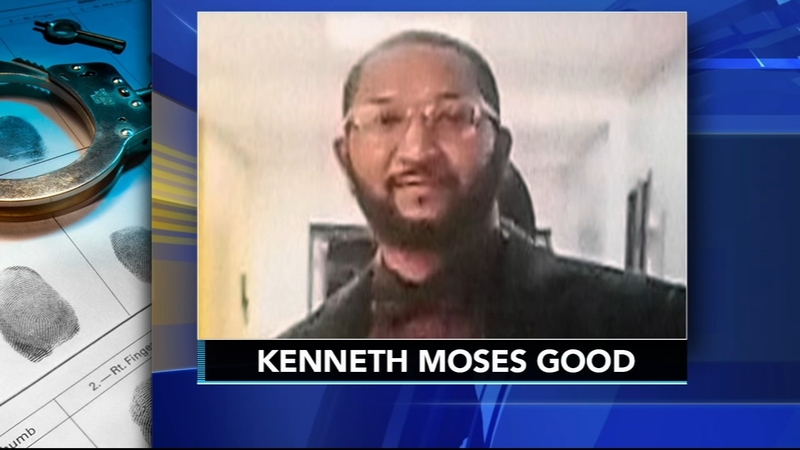 PHILADELPHIA (WPVI) -- A grieving mother hopes her pleas for help will catch her son's killer.

Eva Lighty describes her son, Kenneth Moses Good, as someone who stayed focused on his goals.

"He finished school and everything he worked every day. He was getting ready to open up his own business. He was a hard worker," she said.

On Tuesday, July 21, she says her 27-year-old son told her he was going to the barbershop that evening.

She was just about to call him around 6:40 p.m. when she got a call instead.

"I thought he was calling me, but it was his girlfriend calling me telling me that he got shot," Lighty said.

Police found Good suffering from a gunshot wound along the 1500 block of South Taney Street in Philadelphia's Gray's Ferry section.

Good, was taken to the hospital, where he was pronounced dead.

"I think he was in the wrong place at the wrong time, I really do. I don't know what happened or why it happened. I just believe it shouldn't have happened," Lighty added.