WPVI
By Heather Grubola
CHESTER TOWNSHIP, Pennsylvania (WPVI) -- Naython Brown's car broke down on a highway in Delaware County while he was trying to get help. He was shot and killed.

"Nate was fun, he was loving, a hard worker, he loved working at SEPTA so proud of that," said Lisshon Brown.

Brown described her nephew as the "heart and soul" of their family.

"He, you know, just did everything for the family. If he needed to help out financially, if he needed you just to talk to, lecture the young kids about doing better and being better," she said.

She said on the night of October 18, Brown's car broke down at Exit 4 along I-95 and the Commodore Barry Bridge in Chester Township, Delaware County.

At about 9:30 p.m., police were called to the scene for a "report of a deceased male in the highway."

When they arrived, they found the 33-year-old shot in the head, lying in the median. He was pronounced dead at the scene.

The Citizens Crime Commission is administering a one thousand dollar reward for the arrest and conviction of the person responsible. All you have to do is call 215-546-TIPS. All calls will remain anonymous.

"Just imagine if this has happened to anybody in your family. You know you would want justice, you would want to know what happened because he did not deserve this," she said.
Report a correction or typo
Related topics:
delaware countycrime fighterscrimefatal shooting
Copyright © 2020 WPVI-TV. All Rights Reserved.
CRIME FIGHTERS 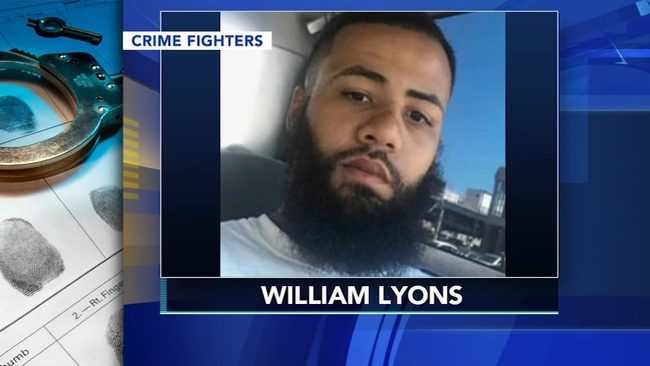 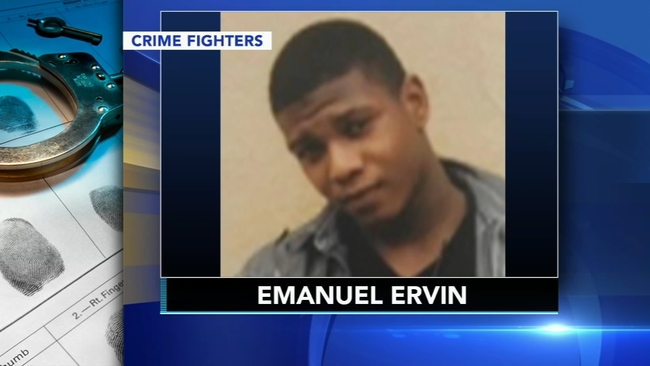 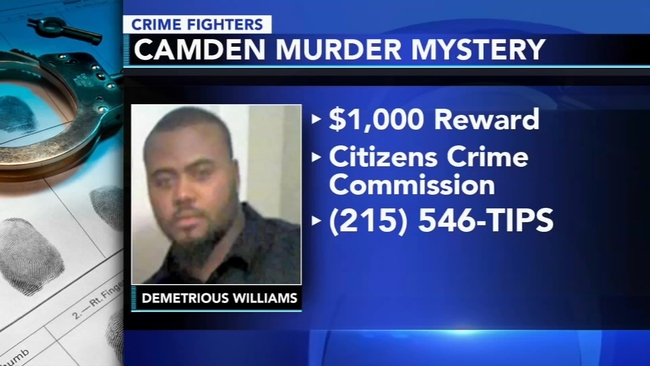 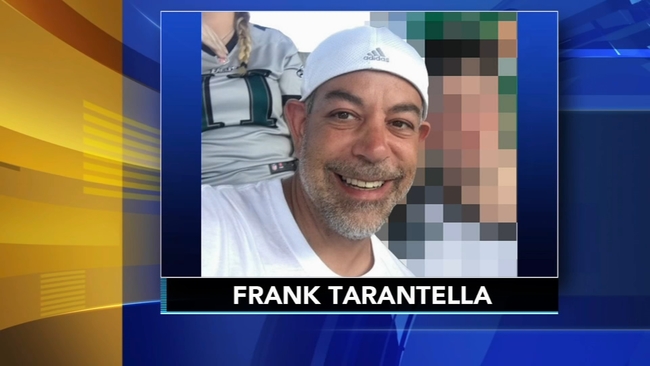