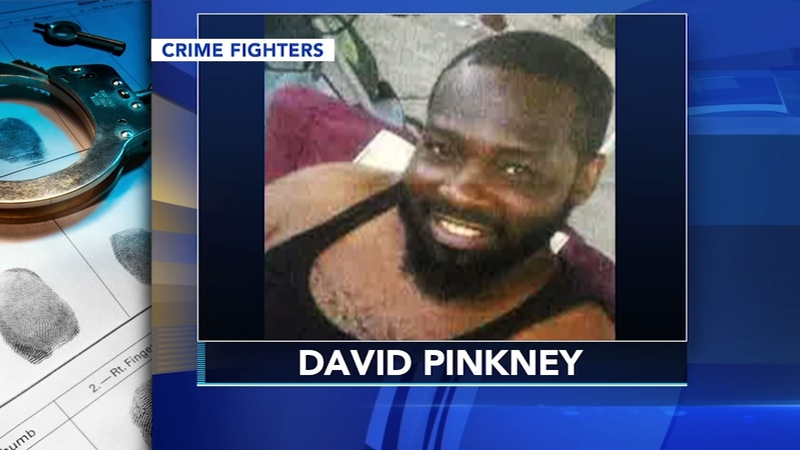 Selena Pinkney says police need someone to come forward to help solve the murder of her husband, David.

"They know who this person is, they do know it's a young guy," she said. "They don't have the witness statement to put, to say he did it."

On February 2, 2017, David had gone out, which Selena says was not unusual.

But he never came home.

The next morning, Selena dropped their baby daughter at her mother's house and went to work.

That's when she says she got the call that changed her life.

"My father called me to say 'I'm sorry for your loss' not realizing he was telling me that he was killed," she said.

Just after midnight police were called to the 1800 block of South 58th Street in Southwest Philadelphia.

That's where they found David suffering from gunshot wounds. He was pronounced dead at the hospital a couple of hours later.

"Apparently he was at an after-hours place where he was where this took place," Selena said.

Selena says she was told that David had gotten into a verbal altercation with someone inside the bar.

"He came out to leave, got in the car and the guy walked up on him and shot him through the driver's side window," she said.