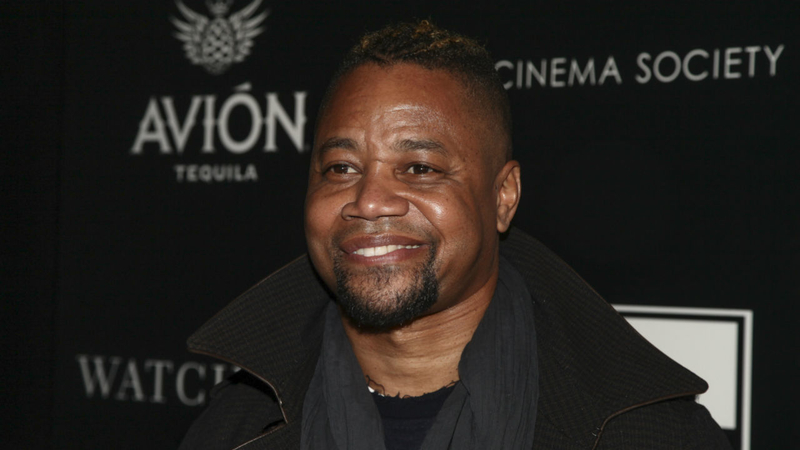 MIDTOWN, Manhattan -- The NYPD is investigating after a woman accused actor Cuba Gooding Jr. of groping her.

The incident was reported at the Magic House Rooftop Bar and Lounge on 7th Avenue in Midtown around 9 p.m. Sunday.

The woman reportedly told police Gooding was "highly intoxicated" when he grabbed her chest.

Afterward, the victim and the actor reportedly got into an argument that was broken up by security.

The woman called police around 1 a.m. to report the incident.

No arrest has been made.

The NYPD released the following statement: