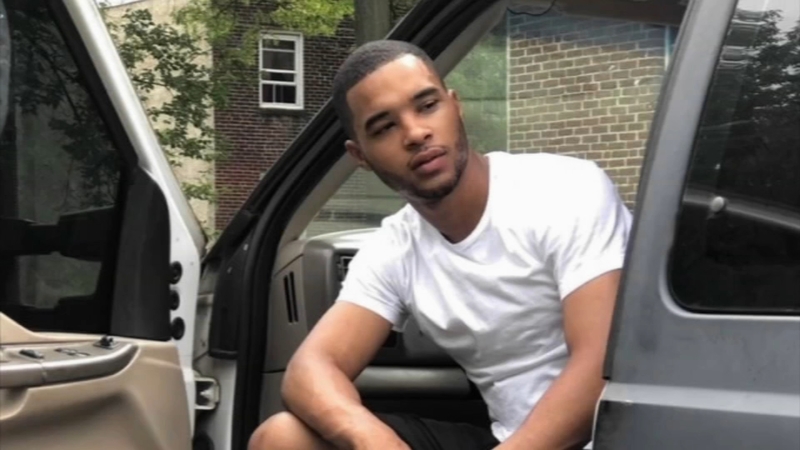 CAMDEN, New Jersey (WPVI) -- Officials in South Jersey are asking for the public's help in identifying two people who may have information on the kidnapping and homicide of a 20-year-old man. 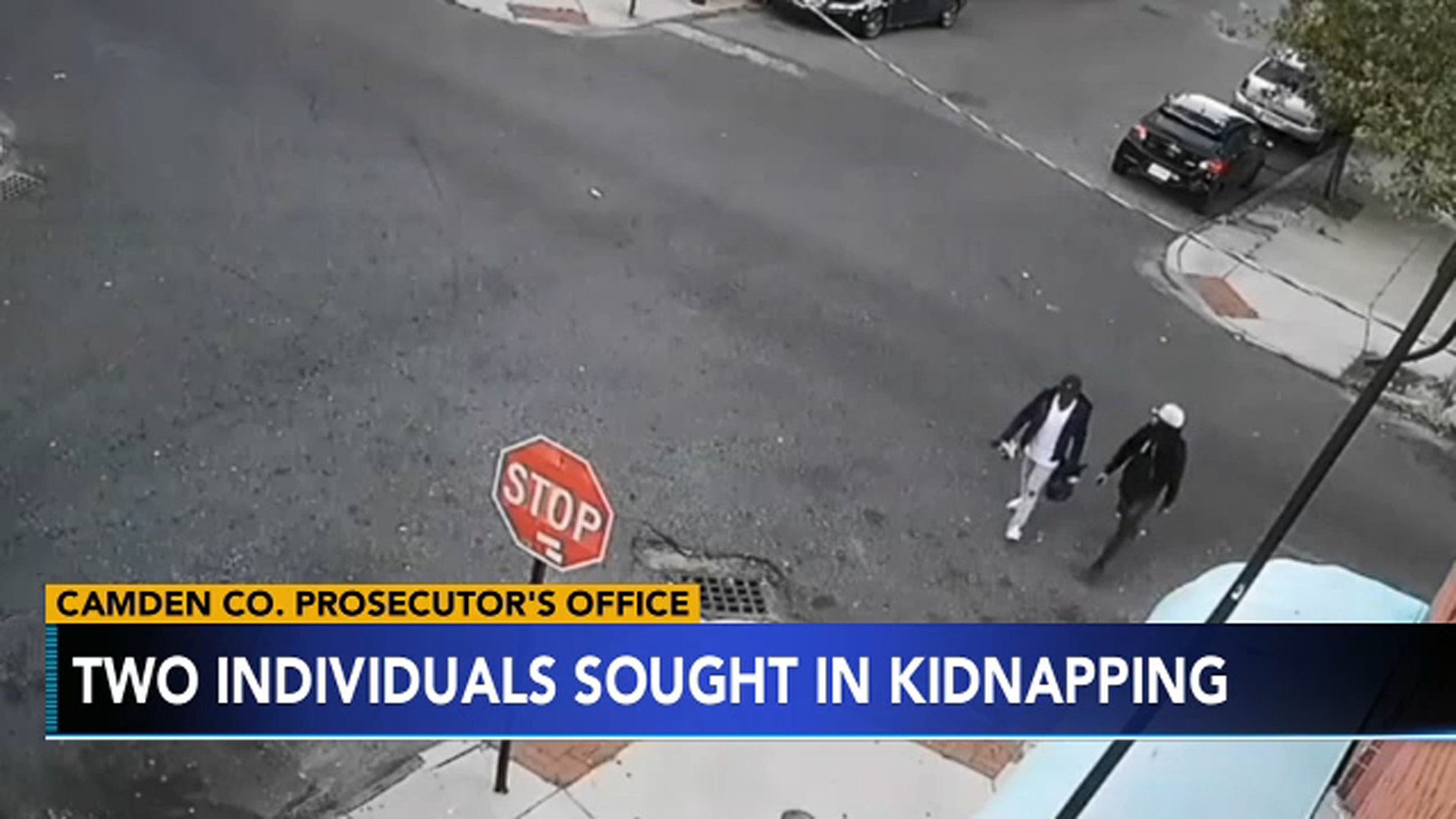 Officials said members of the public should not approach the individuals shown in the image.

Jenkins worked in Camden's clerk's office and had a side business selling home-cooked meals.

Authorities said he was kidnapped near North Congress Road in Camden while delivering food around 11:30 p.m. on June 30.

He was found dead two days later on the 1100 block of Liberty Street.

Jalen Carr of Camden was also arrested in connection to the crime and charged with armed robbery.